One young fan had an interesting strategy while he was trying to snag a souvenir baseball before Wednesday’s game between the Boston Red Sox and Detroit Tigers: he wore a New York Yankees jersey. And J.D. Martinez wasn’t having it.

MassLive’s Chris Cotillo said the “young kid” was wearing an Alex Rodriguez jersey and asking Red Sox players for balls, and he played off his outfit by claiming he liked both teams. Martinez had a blunt response to his efforts and told him “that’s illegal.”

That might not hold up in a court of law, but we like where Martinez’s head is at. 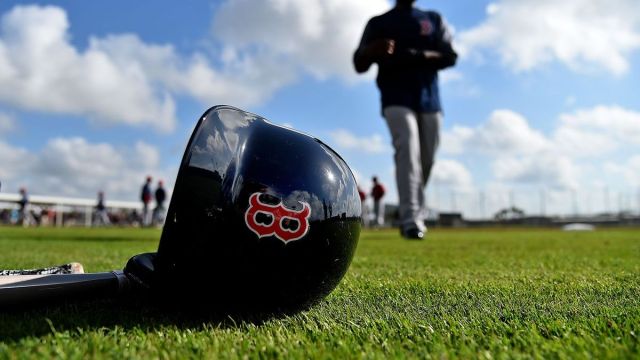 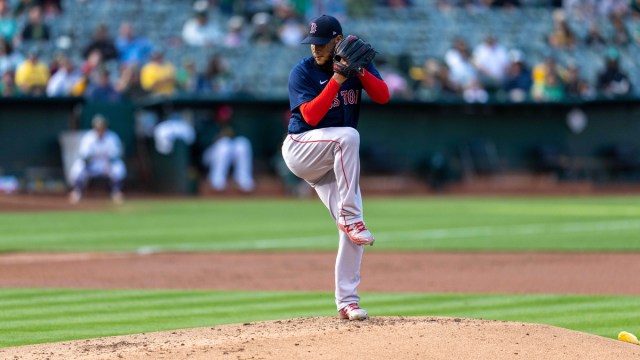 Red Sox Look To Snap Out Of Losing Steak On Road Wednesday Vs. Tigers