Jonathan Araúz kept his focus during his at-bat, and it proved to be the difference-maker.

Araúz, who wasn’t even supposed to be in the lineup Friday against the Cleveland Indians, hit what proved to be the game-winning three-run home run in the top of the eighth to lift the Boston Red Sox to a 4-3 win.

The Red Sox had two men on with no one out. Araúz originally was going to bunt to help move the runners, but was unable to lay it down. That’s when he knew he had to do something big.

“I was actually upset at myself during the first couple of pitches I couldn’t get the bunt down,” Araúz told reporters through skills coordinator Rey Fuentes after the game. “I just took some time to myself, kind of kept my head up and said, ‘Alright, if I didn’t get the bunt down I have to move them over somehow, move the runners, get good contact, I gotta do something to make up for missing the bunt.’ Thank God I was able to put a good swing on that pitch and hit the ball out.”

The 23-year-old’s mindset didn’t change, though, he just wanted to make solid contact.

“I didn’t necessarily change anything — my approach or my focus,” Araúz said. “I just wanted to make sure to put a good swing on it. … I know I took the at-bat to a 3-2 count, and at that point I said, ‘Alright, I’m just gonna make sure I get a really good swing on this and hit the ball hard some more.”

And that’s exactly what he did. 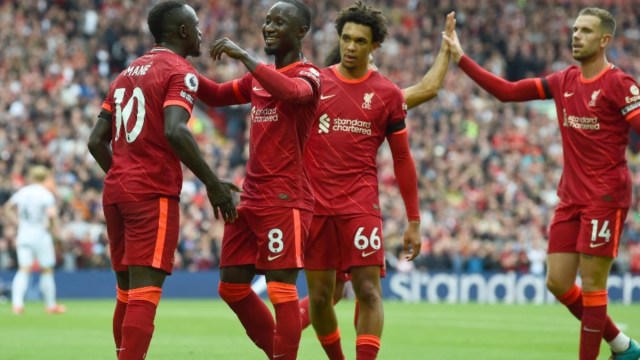