The Buffalo Bills have signed quarterback Josh Allen to a six-year contract extension that runs through the 2028 season, the team announced Friday.

Sources told ESPN’s Adam Schefter the deal is worth up to $258 million, with $150 million guaranteed.

ESPN Stats & Info notes the $150 million is the most guaranteed money in a single contract in NFL history, surpassing the $141.5 million in guaranteed money that Patrick Mahomes received as part of the 10-year, $503 million contract extension he signed with the Kansas City Chiefs in July 2020.

Allen was named to his first Pro Bowl and was the NFL MVP runner-up in 2020, during which he led the Bills to the AFC Championship Game and their first division title since 1995. 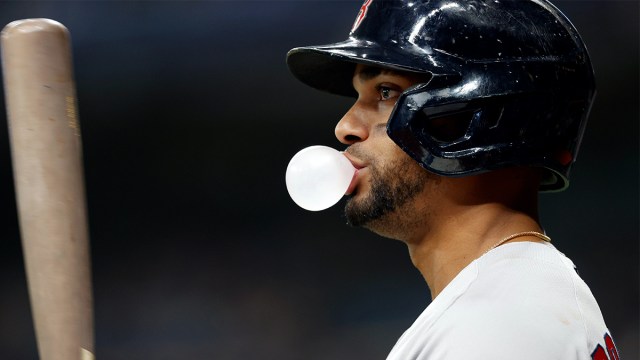 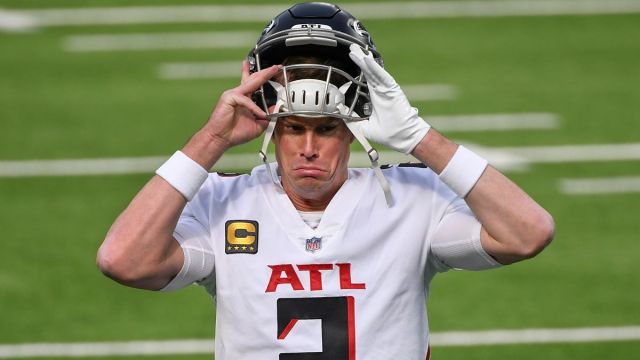