There are few things Julian Edelman seems to love more than dunking on Tom Brady via social media.

So, it’s only fitting that his gift for the Tampa Bay Buccaneers quarterback’s birthday was a nice roasting on the internet.

Of course, one thing Brady always has struggled with is getting people to return his high fives. There are gifs abound of Brady with his hand up, only to get ignored by teammates (or refs) who probably just can’t see him.

Brady generally has avoided the decline that comes with age, but this season will be perhaps his biggest test. Not only is he inching closer to 50, but he also is coming off MCL surgery, which came after he played through an injury most of last season. 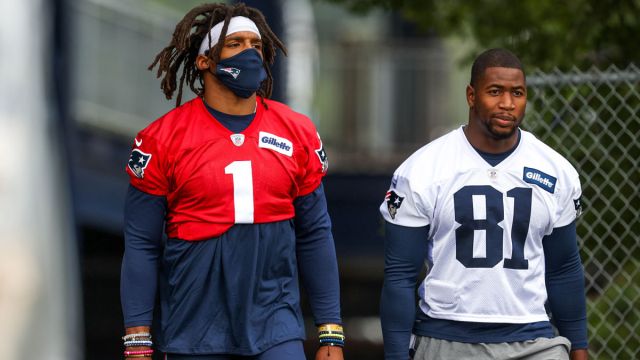 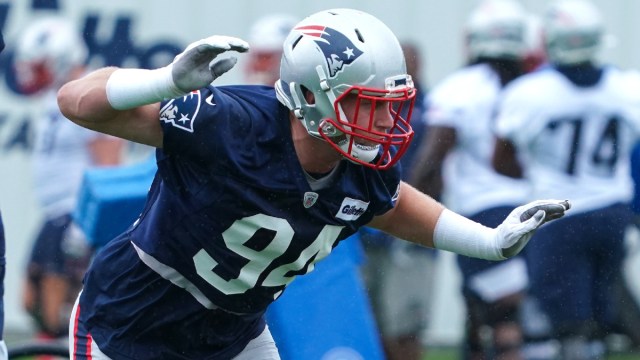