Julian Edelman, like many of his former Patriots teammates, had a bittersweet reaction to Sony Michel being traded to the Rams.

New England on Wednesday dealt Michel to Los Angeles for a pair of draft picks. Later in the day, Edelman used Instagram to honor the 2018 first-round pick.

Michel himself eventually took to social media to bid farewell to the organization he spent three seasons with.

His departure creates an opportunity — as well as legitimate pressure — for a pair of young Patriots running backs. 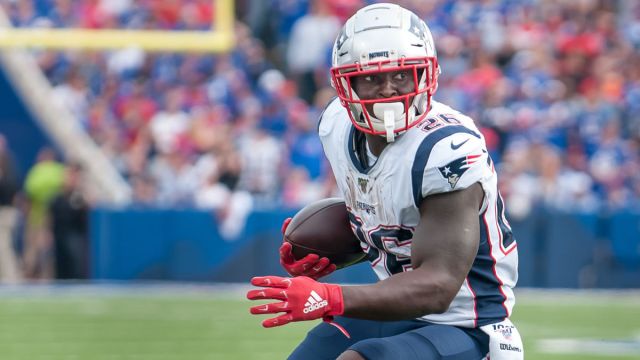 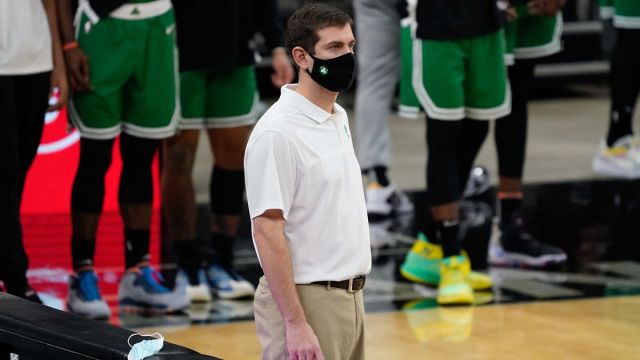