Some players — Cassius Marsh — clearly can’t handle the difficult, demanding nature of being a Patriot. Typically, it’s evident in training camp when a player isn’t cut out for life in New England.

Thus far, Kendrick Bourne has been everything Cassius Marsh is not — including good.

Bourne, whom the Patriots signed to a three-year deal during the offseason, has drawn rave reviews for his performance, and energy, during OTAs and training camp. None of that should come as a surprise, as he looked like a player on the rise last season with the 49ers and his infectious personality has been obvious since he first arrived in Foxboro.

The 25-year-old’s success this summer has been despite an increase in difficulty from what he experienced during his four seasons with San Francisco.

“I’ve only been at one (other training camp), obviously. My last team,” Bourne told reporters Monday, via Mark Daniels of the Providence Journal. “But it’s definitely harder. We work harder here. I’m glad to be here, man.”

Bourne, who said New England is an “overall better place” for him, added: “Jimmy (Garoppolo) told me it was a great place. I didn’t really talk to him after I signed and stuff like that. Before, he told me stories about it and he had a good time here. He grew his career here very well.”

The fifth-year pro might be the latest example of a player who takes their game to a higher level after joining the Patriots.

He did have a career season in 2020, but 49 catches and 667 yards aren’t exactly eye-popping numbers. Plus, some scouts are lukewarm on the 6-foot-1 wideout, with one even calling him a more “expensive” Jakobi Meyers.

Bourne might be only a good-not-great receiver whose energy and hard work make him a favorite among fans and coaches — and that’s fine.

But at this point, it’s easy to believe the Patriots have a player capable of thriving in New England. 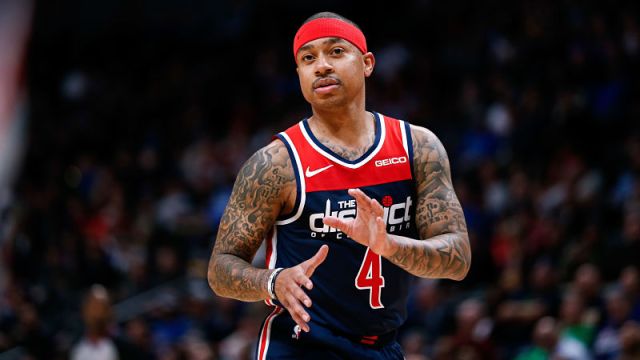 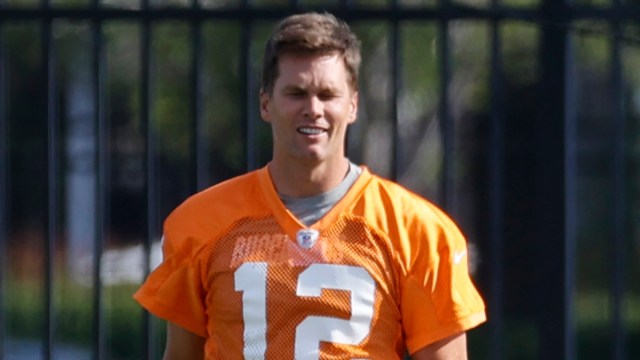