It’s official: Kemba Walker is a member of the New York Knicks.

The veteran point guard was traded from the Boston Celtics earlier this offseason to the Oklahoma City Thunder, who ended up buying him out. That allowed for him to join his hometown Knicks, as Walker is a native of The Bronx.

The Knicks hadn’t yet made the signing official, but that changed Wednesday. The team posted a pretty involved video welcoming Walker back home and showing off his No. 8 Knicks jersey.

Walker never displayed his Charlotte Hornets form when he was with Boston, in large part due to an ailing knee. He still will be leaned upon heavily by New York, which is attempting to position itself for a push to become a bona fide Eastern Conference playoff contender this season. 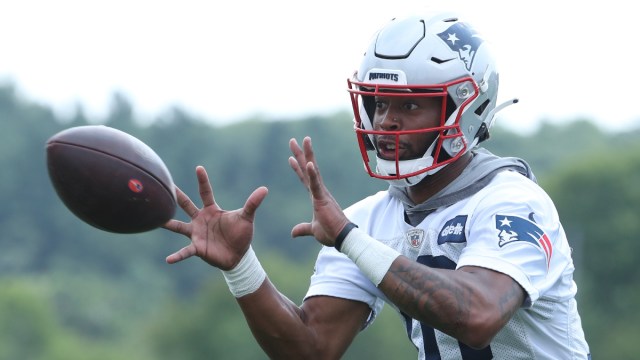 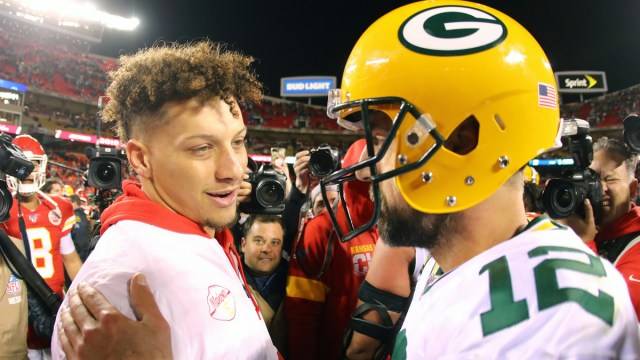