Angel Hernandez apparently is moonlighting as a little league umpire.

Well, not really, but something happened during Tuesday night’s little Southwest Region final that was Hernandez-esque.

Landry Pate, a player for the Wylie All-Stars (Texas), was left incredulous after an umpire’s preposterously poor strike call. The pitch, clearly way outside, was determined otherwise by the out-to-lunch ump.

Bring on the robots!

Wylie went on to suffer a 6-2 loss to Louisiana, but still will participate in the Little League World Series for the first time in the program’s history.

Here’s hoping the umpiring in South Williamsport is better than what was on display Tuesday night in Waco. 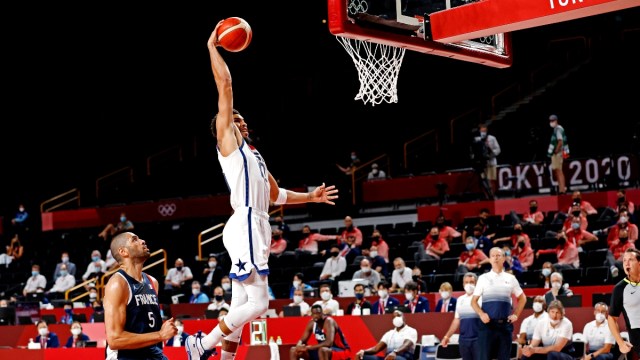 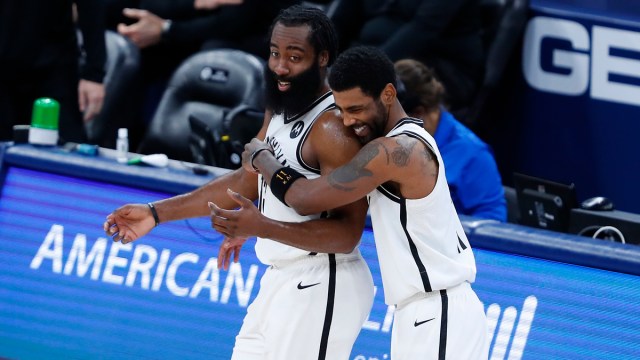