Condolences to those who became invested in the idea of Lonzo Ball joining the Boston Celtics.

Momentum is building toward the point guard signing a contract with the Chicago Bulls when NBA free agency begins Monday evening, according to Yahoo! Sports’ Chris Haynes. Last week, the Celtics were identified as one of the teams most interested in Ball, who is a restricted free agent.

Ball, the second overall pick in the 2017 NBA Draft, has turned himself into a quality NBA guard. 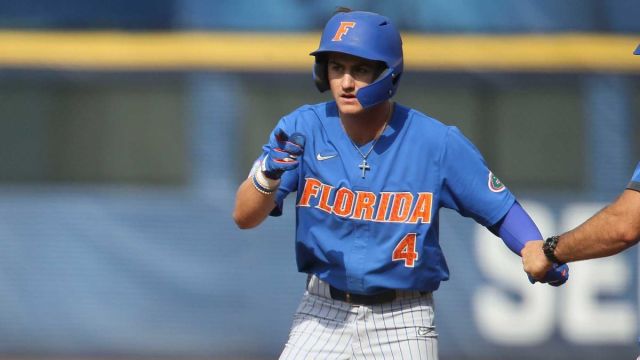 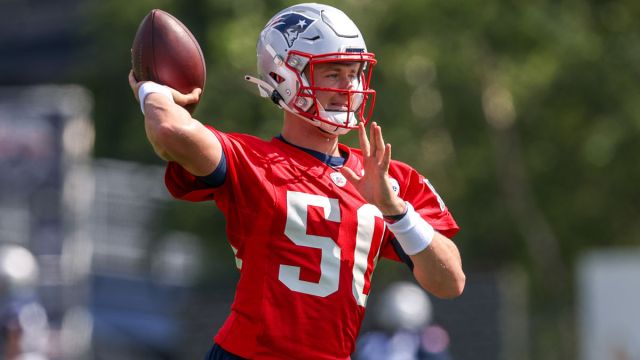