Bill Belichick on Tuesday essentially confirmed what many already believed: Mac Jones has an opportunity to greatly benefit from Cam Newton’s absence.

Newton will be out until Thursday after violating the NFL’s COVID-19 testing protocol for unvaccinated players. As a result, Jones, a rookie, will see extended time with the first-team offense, including at Wednesday’s joint practice with the New York Giants.

Since the start of training camp, Belichick, despite the appearance of a legitimate quarterback competition, has indicated the starting job is Newton’s to lose. However, his brief but revealing remarks Tuesday morning hinted at Jones now having an opportunity to leapfrog his veteran counterpart.

When asked whether this is a big week for the first-round pick, Belichick offered two words.

Notice the absence of the Patriots head coach’s typical “this is a big week for all players, lot to work on, everyone needs to do their job.”

Belichick, who confirmed he expects Newton to return Thursday, was more by-the-book when directly asked about the QB battle.

“We’ll evaluate everything like we always do based on the situation,” he said, via NESN.com’s Zack Cox.

Belichick’s comments arrived shortly after a new report from NFL insider Mike Giardi, who claimed the Patriots are frustrated by the Newton situation and now believe the door has opened for Jones to win the job.

The Patriots practiced without pads Tuesday and will practice with the Giants on Wednesday and Thursday. The two teams will meet in New York on Sunday for their preseason finales. 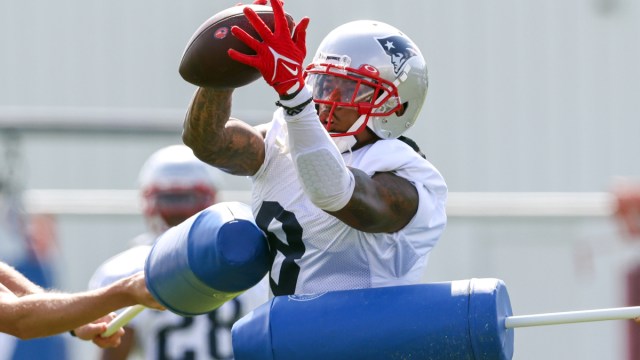 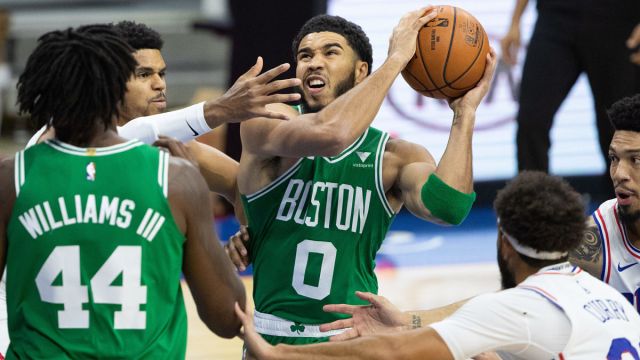 Wyc Grousbeck Pushes Back Against Perceived Notion About Celtics