Matt Barnes is in the clear.

The Boston Red Sox closer was sent to the COVID-19-related injured list Tuesday, but it was revealed that he had tested negative. Sox manager Alex Cora had hoped Barnes would be available soon, and that indeed appears to be the case.

Barnes tested positive for the virus during spring training but was cleared two days later, and it’s unclear if he is vaccinated. Nevertheless, he should be available when the Red Sox look to halt a five-game losing streak Wednesday in their matchup against the Detroit Tigers.

For Boston, it doesn’t have to fret about losing a key piece of the bullpen for an extended period of time. That is of particular importance since the Red Sox are going all-in on Barnes as the closer after not picking any late-inning arms up at the trade deadline. 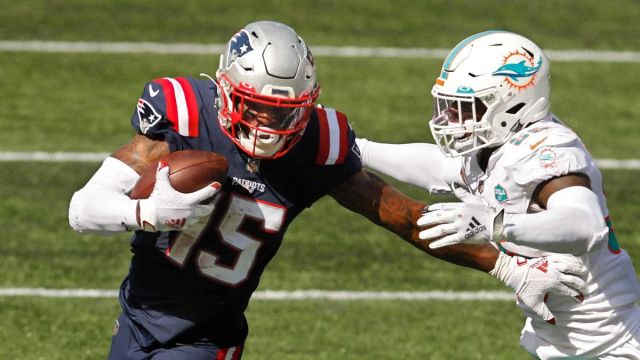 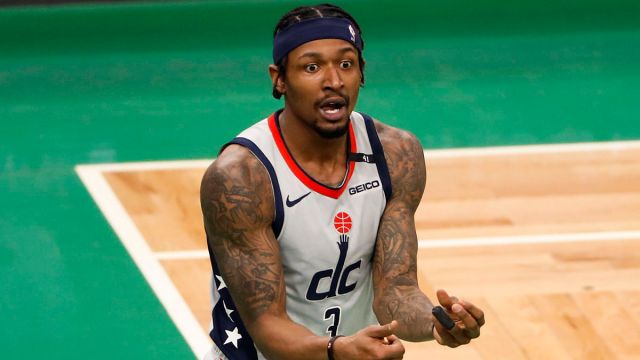