The Red Sox closer struggled once again in Boston’s 11-9 win over the Minnesota Twins on Tuesday night at Fenway Park. Barnes surrendered a leadoff home run and issued two walks before Hansel Robles came in from the bullpen to close out the game.

Barnes hasn’t looked like himself since the All-Star Game, amassing a near-16 ERA in the month of August alone. But manager Alex Cora said prior to Tuesday’s win that the Red Sox would stick with him in the closing role.

That still seems to be the case even after Tuesday’s disaster, despite Cora saying they are concerned and adjustments need to be made.

Barnes, though, did not hold back on how he thinks he’s been over the last few weeks.

“I think frustrated is probably a bit of an understatement. It’s been a tough couple weeks for me,” Barnes said after the game. “… It’s a frustrating game. And I don’t know you’re going to find someone who is more frustrated than me. We’re going to keep grinding … I picked a bad time to start sucking, but it’s about winning ballgames. Even with my struggles the last couple of nights the guys have com through in the clutch to pick me up, and we won both ballgames. …”

Barnes then declared he would get back to what he once was.

“Make no mistake, this is going to get fixed and I’m going to go back to being what I was three weeks ago,” he said.

The Red Sox have a two-game lead over the Oakland Athletics for the second Wild Card spot, but they will need Barnes to figure out whatever is going on and revert back to his old ways should they want to continue to build that lead. 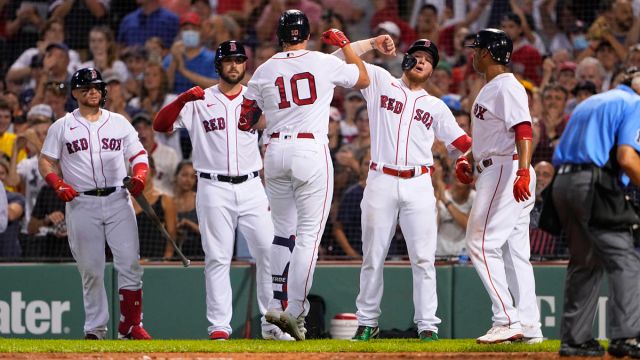 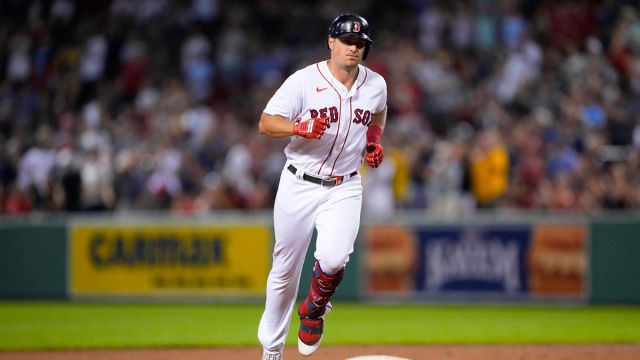