The Chicago Cubs last Friday dealt Kris Bryant and Craig Kimbrel to the San Francisco Giants and Chicago White Sox, respectively, but not before the Tampa Bay Rays explored trading for both.

The Athletic’s Ken Rosenthal on Monday detailed Tampa Bay’s efforts to land Bryant and Kimbrel leading up to the Major League Baseball trade deadline, a pursuit that reportedly involved a certain level of creativity between the sides.

Major league sources told Rosenthal the Rays and Cubs discussed a trade that would have sent center fielder Kevin Kiermaier and prospects to Chicago for Bryant.

Additionally, per Rosenthal, Tampa Bay and Chicago talked about a deal that would have sent injured Rays ace Tyler Glasnow to the Cubs for Bryant and Kimbrel.

The rumor involving Glasnow is particularly interesting given the flashes of dominance the 27-year-old has shown when healthy. But Glasnow is expected to undergo Tommy John surgery, which likely will sideline him for the entire 2022 season, so such a trade could have resulted in the Cubs squeezing only one year out of the right-hander before he hits free agency after the 2023 campaign.

Moreover, the Rays reportedly didn’t want to sweeten the pot with highly regarded prospects knowing Bryant is set to become a free agent this winter and that they’d probably be forced to trade Kimbrel this offseason for financial reasons even if they exercised the closer’s $16 million option for 2022. 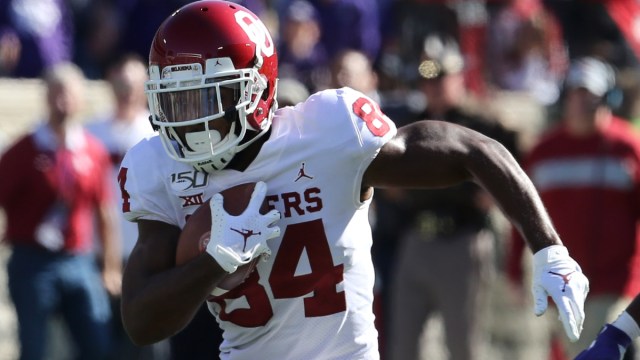 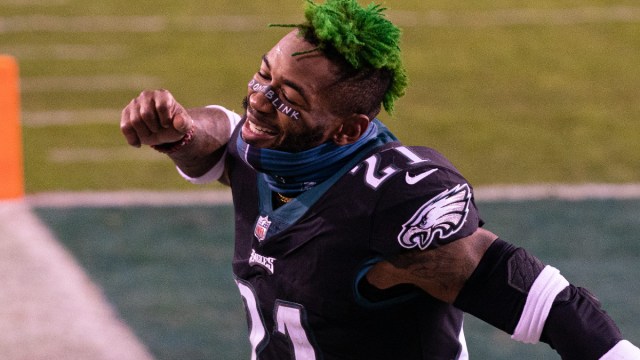