As NBA free agency fast approaches, reports are circulating about options being turned down and teams working out deals with players on the market.

None of those rumors include the Boston Celtics nearing an agreement with Evan Fournier, unfortunately.

A report Saturday night suggested the two sides aren’t close on negotiations for bringing the wing back to Boston, as the Frenchman leads his country in the Tokyo Olympics. According to another from Sunday, the Celtics are working out some options if Fournier signs elsewhere.

According to Adam Himmelsbach of The Boston Globe, Rudy Gay and Patty Mills are in play from the Spurs, among former Celtics players Jeff Green, Avery Bradley and Kelly Olynyk.

“According to a league source, the Celtics prefer to pursue a player with extensive experience.”

As noted by Himmelsbach, both Gay and Mills played for Celtics coach Ime Udoka while he was an assistant with San Antonio.

Mills, at 6-foot-1, fills a need for a scoring ballhandler off the bench and is a 12-year veteran himself, winning a championship with San Antonio in 2014. 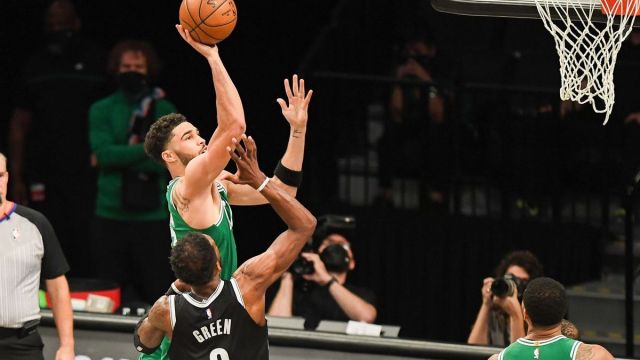 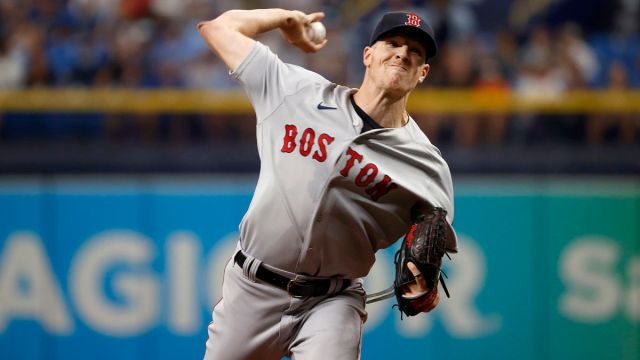