The Celtics might not be shopping Marcus Smart after all.

A recent rumor indicated Boston could make Smart available largely due to the reported frustration he’s caused for head coach-turned-president of basketball operations Brad Stevens. But according to the Boston Herald’s Mark Murphy, the C’s are interested in locking up their longest-tenured player long term.

Murphy on Friday afternoon claimed Boston is willing to offer Smart a four-year extension with an annual value of roughly $17 million, though confirmation from the seven-year pro’s agent has yet to be received.

Smart, who’s on an expiring contract, reportedly is seeking a max extension of four years, $80 million. There obviously is a gap between that deal and the extension the Celtics reportedly are willing to offer Smart, so there seemingly is a chance the sides are in store for tough negotiations.

It’s worth noting Boston wasn’t able to reach an agreement with Evan Fournier, who landed a four-year, $78 million deal with the New York Knicks at the start of free agency. Fournier admitted his priority heading into the offseason was to re-sign with the Celtics.

Boston’s lack of activity of late suggests the organization is gearing up to make serious noise in the summer of 2022. Going the extra mile to keep Smart in town potentially could complicate that effort. 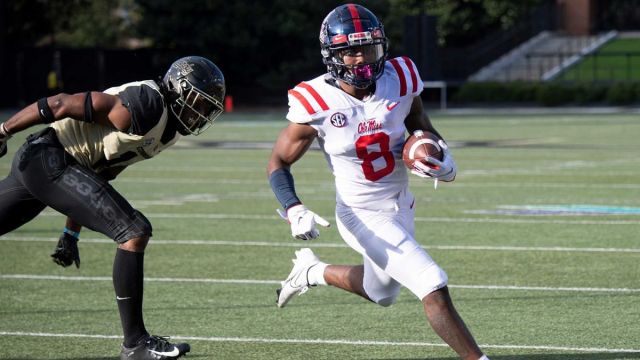