Isaiah Thomas wants another crack at the NBA, and one of his former teams might be willing to offer him one.

The Los Angeles Lakers are considering whether to sign the free agent guard, Marc Stein reported Wednesday, citing NBA sources. Thomas, 32, wasn’t on an NBA roster last season and has played just three games since February 2020. However, he believes his injury problems are behind him and he hasn’t given up returning to the spotlight.

“… The addition of Thomas is far from assured, sources stressed, but the Lakers are looking for additional backcourt punch as well as wing depth … ,” Stein wrote.

Thomas played for the Lakers from February 2018 through the remainder of that campaign. In 17 appearances for Los Angeles, he averaged 15.6 points and 5 assists in 26.8 minutes per game.

Thomas returned to headlines this week when he scored 81 points in a Pro-Am game. Afterward, Lakers superstar LeBron James encouraged Thomas to keep striving toward his goal.

The Lakers have a few open roster spots and are considering several candidates. Should Thomas secure one of them, it would represent one of the feel-good stories of the sports year. 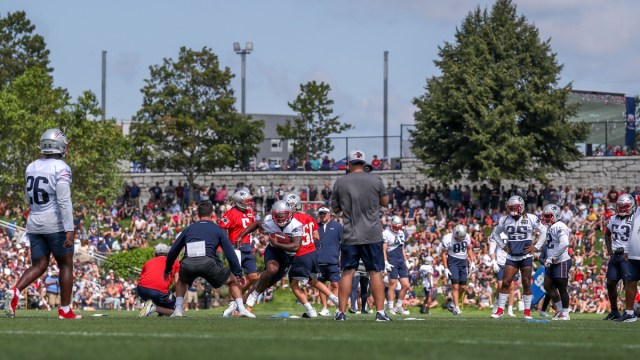 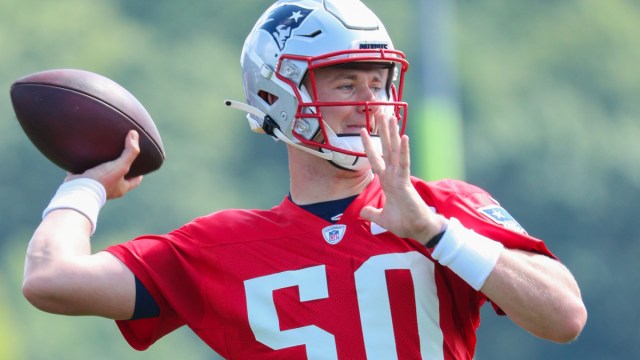