The Buffalo Bills are adding some offensive line depth with a member of the New England Patriots’ 2020 practice squad.

You can be forgiven if not familiar with Caleb Benenoch, who, according to NFL Media’s Ian Rapoport, signed with the Bills on Wednesday. Buffalo had the lineman, who can play both guard and tackle in for a workout Tuesday.

The 27-year-old signed with the Patriots practice squad on Sept. 12 last season, getting elevated to the active roster for one game, a Week 6 loss to the Denver Broncos in which he didn’t play. His contract expired after the season and he had yet to find a new team.

Although Benenoch is a long shot to make the Bills roster, he could make a legitimate case for himself. It helps that he does have more than just practice squad experience, having made 35 appearances with 22 starts in his NFL career — all of which came with the Tampa Bay Buccaneers, who selected him in the fifth round of the 2016 draft. 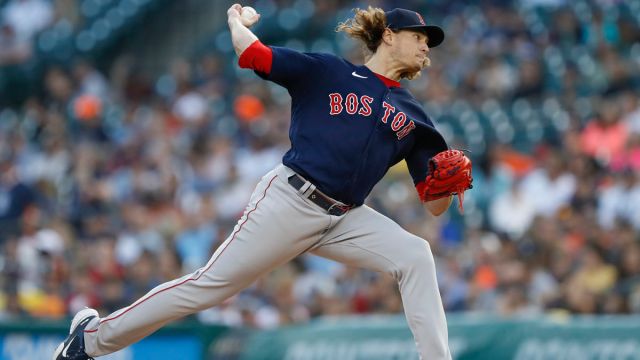 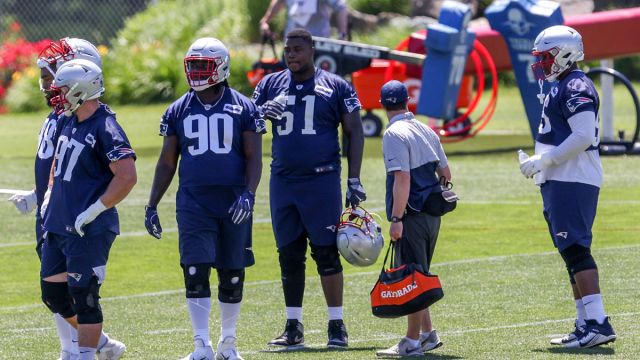