One team stands above the rest at the moment in the Deshaun Watson sweepstakes.

Mere hours after rumors popped up that Watson was expected to be traded soon, it appears the Miami Dolphins, who drafted quarterback Tua Tagovailoa fifth overall last year, are the frontrunners.

In a thread on Twitter, Yahoo! Sports’ Charles Robinson shared a bunch of details on the latest update.

“Sources tell Yahoo! Sports the Dolphins have emerged as the frontrunner in trade discussions with the Texans for QB Deshaun Watson, Robinson tweeted Saturday. “The Texans are seeking 3 first-round picks and 2 second-round picks in negotiations, according to a team that dropped out of trade talks.

“Sources said the Panthers, Broncos and Eagles were also in some element of trade consideration, but Watson?s contractual right to approve the trade destination – which was signed off on by Houston ownership in his last extension – has weighed heavily in trade opportunities.

“Sources said teams have angled for pick protections in any trade, to mitigate a potential NFL suspension or criminal prosecution tied to ongoing investigations by the FBI, Harris County prosecutor and Houston PD, into sexual assault allegations from multiple women.”

The legal issues are the wild card in all of this. If those were not a factor, then it would be a no-brainer from a football standpoint to pursue Watson. But the Dolphins, even if they get some level of protection, are taking a huge long-term risk by trading for Watson — particularly if it means trading Tagovailoa.

Nothing is done until it’s done, and this is definitely going to be a challenging transaction to hammer out. However, the Buffalo Bills are the top dog in the AFC East, and the New England Patriots and New York Jets should be better than last year. The Dolphins have plenty of talent, and they can’t sit idly by. 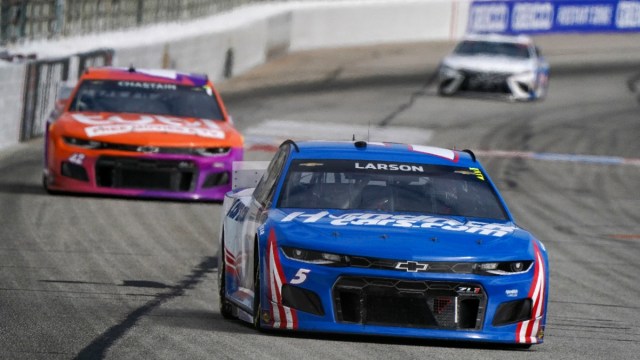 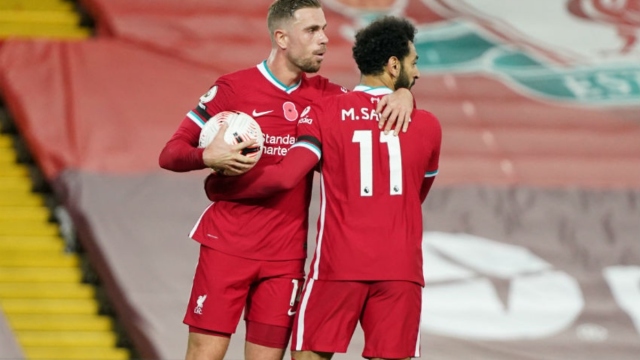