It took months for the Houston Texans to become amenable to the idea of trading Deshaun Watson. Now that they’ve reportedly acknowledged a willingness to move him, the process hasn’t sped up much.

But with roster cuts looming and Watson yet to participate in drills, not to mention his off the field issues, it appears Watson might, finally be moved in the not-too-distant future.

The Dolphins reportedly are the frontrunner for Watson, but it will be a tough transaction to hammer out given his ongoing legal issues.

Get this though: Nick Caserio, the new Texans general manager, is in his first season with Houston since leaving the New England Patriots. And part of the reason it has taken so long, according to ProFootballTalk’s Mike Florio, is because Caserio doesn’t want to make a deal his former boss, Bill Belichick, wouldn’t approve of.

Get a load of this nugget.

“There?s another important factor to remember. New Texans G.M. Nick Caserio, like many former Bill Belichick lieutenants, won?t want to do a deal that Belichick will regard as a bad one. And, yes, that?s the kind of sway that Belichick holds over his former employees.

“Belichick presumably also would prefer that Watson not come to the AFC East. So if Caserio is going to do a bad deal, Belichick would surely want it to be a bad deal that sends Watson out of the conference entirely.“

If this is true, that reflects far more poorly on Caserio than anyone else. For one, he doesn’t need Belichick’s approval on anything anymore. They are adversaries now, he doesn’t need to appease Belichick. If Caserio thinks it’s the right deal, then that is what should matter.

Further, Caserio probably is going to have to make a deal that Belichick wouldn’t approve of in a vacuum. Watson has multiple criminal complaints against him for sexual misconduct, and any trade involving him likely is going to have a ton of protection on the assets going to Houston. Whatever the Texans can get also will be less than if Watson wasn’t in the middle of legal issues.

So, perhaps fear of Belichick is complicating things. However, that would be a truly awful way for Caserio to make the biggest deal of his young general manager career. 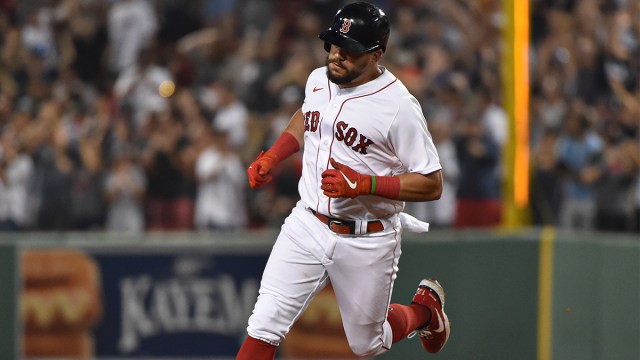 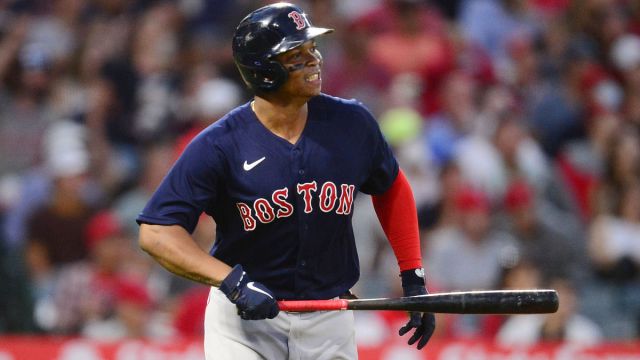