Saturday was a big day for the Red Sox farm system.

Not so much in Boston, where the big league club fell to the Texas Rangers 10-1 — but there was plenty to celebrate in the lower levels of the organization.

In the Florida Complex League, Marcelo Mayer, the top pick in 2021 draft, hit his first professional home run, as did 11th-rounder Niko Kavadas. Connor Seabold took a no-hitter into the seventh inning for Triple-A Worcester.

But not to be overlooked is Nick Yorke, who the Red Sox drafted at No. 17 overall in 2020. Playing for Low-A Salem, Yorke smacked two home runs and logged five RBIs in an 11-10 win.

The Salem Red Sox are taking advantage of his power even when he’s not in the lineup as the starting second baseman, a role he has held for 65 games. In the other 10, he came in to the game late as a designated hitter.

He certainly is one to keep an eye on moving forward. 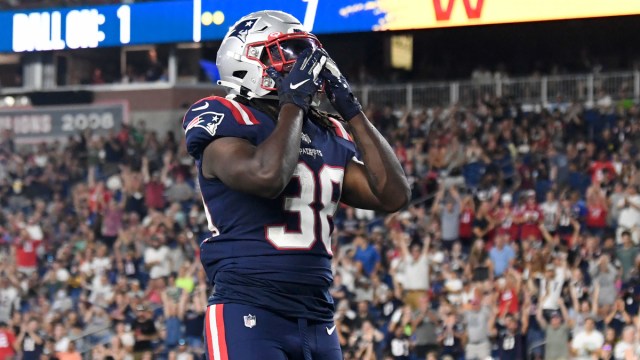 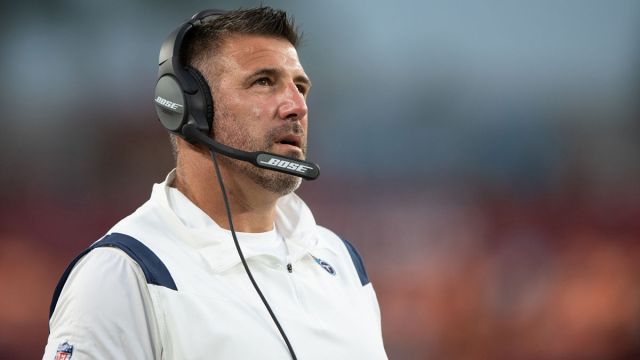