Patriots 53-Man Roster Projection: Running Back Out, Cornerback In Skip to content

The New England Patriots are about to enter the meat of their 2021 preseason schedule.

Over the next 14 days, the Patriots will take part in four joint practices (two with the Philadelphia Eagles on Monday and Tuesday, then two more with the New York Giants next week) and two exhibition games as they work to finalize their initial 53-man roster.

As they begin this pivotal stretch, let’s take another whack at projecting what that roster might look like.

Quarterbacks (2)
In: Cam Newton, Mac Jones
Out: Brian Hoyer
PUP: Jarrett Stidham
If Jones beats out Newton for the starting job, we could see head coach Bill Belichick allowing the latter to seek employment elsewhere. But right now, the battle between the two QB1 hopefuls is too close to call. Hoyer ideally would stick around on the practice squad in this scenario. He’s a perfect early-career mentor for the rookie Jones.

Fullbacks (0)
In: None
Out: Jakob Johnson
Johnson should find a home on the practice squad and can be elevated if injuries prevent the Patriots from relying on two-tight end sets.

Wide receivers (5)
In: Nelson Agholor, Jakobi Meyers, Kendrick Bourne, Gunner Olszewski, Kristian Wilkerson
Out: N’Keal Harry, Isaiah Zuber, Tre Nixon, Devin Ross
Harry’s final line against Washington: one target, one catch, 4 yards in 36 offensive snaps. Not what you’re looking for from a player perceived to be on the roster bubble entering camp. We’re holding steady in our prediction that Harry will not be on the Patriots’ Week 1 roster. Wilkerson had a few miscues of his own the other night — most notably dropping what should have been a 34-yard touchdown from Mac Jones — but still managed to catch six passes on nine targets while also playing on multiple top special teams units.

Tight ends (4)
In: Hunter Henry, Jonnu Smith, Devin Asiasi, Matt LaCosse
Out: Troy Fumagalli
IR: Dalton Keene
With Henry and Smith now both injured — though not seriously, according to reports — it’s smart to carry four tight ends. LaCosse currently is above Asiasi, who seems to still be working his way back to full speed following his bout with COVID-19. The veteran saw a team-high six targets in competitive team drills during Sunday’s practice — including four from Newton — and caught five of them. Asiasi was targeted just once and has yet to catch a pass in competitive 11-on-11s this summer.

Cornerbacks (7)
In: Stephon Gilmore, J.C. Jackson, Jonathan Jones, Jalen Mills, Myles Bryant, Joejuan Williams, Justin Bethel
Out: Michael Jackson, Dee Virgin, D’Angelo Ross
With Gilmore still on the PUP list, we’re bumping Williams up to the 53. The 2019 second-rounder had an interception and a pass breakup against Washington and also helped deny a late-game two-point conversion attempt. But the fact he was on the field in the final minutes of a preseason game underscored his tenuous roster standing. The Patriots’ outside cornerback depth is perilously thin behind locked-in starters Gilmore and J.C. Jackson. It wouldn’t be surprising to see them bolster this group with a trade or waiver pickup before Week 1.

Safeties (4)
In: Devin McCourty, Kyle Dugger, Adrian Phillips, Cody Davis
Out: Adrian Colbert, Malik Gant
NFI: Joshuah Bledsoe
Gant, who rejoined the Patriots last Tuesday and played 60-plus snaps just two days later, is an intriguing player who could push for a roster spot over the next two weeks. It’s worth noting Bryant, who plays both slot corner and safety, was injured against Washington and did not practice Sunday. For now, though, Gant stays on the wrong side of the cutline.

Specialists (4)
In: K Quinn Nordin, P Jake Bailey, LS Joe Cardona, ST Matthew Slater
Out: K Nick Folk
Nordin’s case for a roster spot grows stronger by the day. The undrafted rookie is 18-for-19 on kicks inside Gillette Stadium across one preseason game and two in-stadium walkthroughs, and Folk hasn’t practiced in more than a week. 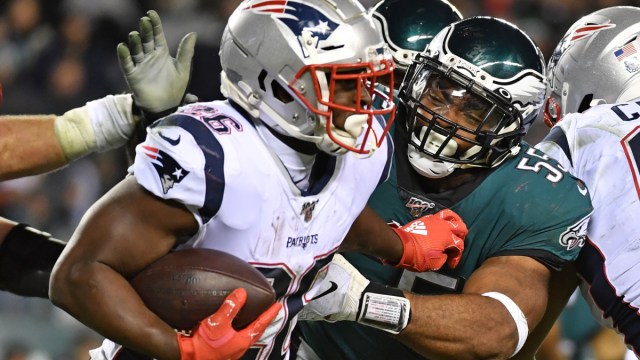 Seven Things To Watch For In Patriots’ Joint Practices With Eagles 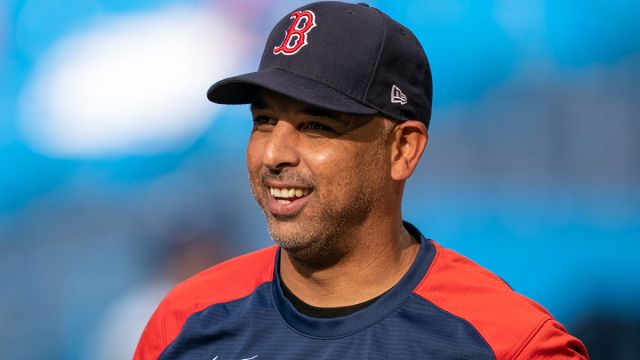