The 2021 New England Patriots will strap the pads on for the first time this week, injecting a thunderbolt of intensity into the team’s various roster battles.

Ahead of that first padded practice — which is set for Tuesday, according to head coach Bill Belichick — here’s our way-too-early projection for the Patriots’ final 53-man roster:

Quarterbacks (3)
In: Cam Newton, Mac Jones, Brian Hoyer
Out: Jake Dolegala
PUP: Jarrett Stidham
Stidham’s back surgery boosts Hoyer’s odds of sticking on the roster. The 35-year-old’s wealth of NFL and Patriots experience makes him a valuable mentor for the rookie Jones.

Running backs (6)
In: Damien Harris, Sony Michel, James White, Rhamondre Stevenson, Brandon Bolden, J.J. Taylor
Out: Tyler Gaffney
We thought about cutting Bolden or Taylor. We strongly considered leaving Michel off, since there’s a decent chance he could be traded before the start of the season. But ultimately, we chose to keep all three along with Harris, White and Stevenson. Six running backs is a lot to carry — probably too many, honestly — but the Patriots are expected to be a run-heavy team, and they need a capable No. 2 until Harris proves he can stay healthy. Right now, that’s Michel. But if Stevenson can seize that role in his first NFL training camp, the 2018 first-rounder could be gone.

Fullbacks (0)
In: None
Out: Jakob Johnson
The Patriots love their fullbacks, but if they utilize as many two-tight end sets as they’re expected to, they won’t really need one. Johnson can hang around on the practice squad.

Tight ends (3)
In: Hunter Henry, Jonnu Smith, Devin Asiasi
Out: Matt LaCosse, Troy Fumagalli, David Wells
PUP: Dalton Keene
The offseason additions of Henry and Smith put both of the Patriots’ rising sophomore tight ends on notice. Asiasi looked further ahead than Keene before he landed on the reserve/COVID-19 list ahead of training camp. LaCosse had a few “don’t forget about me” moments last week, and Fumagalli was a camp standout on Day 2. But Asiasi’s potential and draft status (third round last year) give him the edge.

Linebackers (8)
In: Dont’a Hightower, Kyle Van Noy, Matt Judon, Josh Uche, Ja’Whaun Bentley, Chase Winovich, Ronnie Perkins, Raekwon McMillan
Out: Anfernee Jennings, Harvey Langi, Brandon King, Rashod Berry, Tashawn Bower
PUP: Terez Hall
NFI: Cameron McGrone
Jennings was a tough cut as a third-round pick entering his second season. So was Langi, who’s off to a solid start this summer and will be in the mix for roster consideration. Berry is one to watch, too. He’s taken on a noticeably large special teams role this spring and summer. But spots here will be hard to come by with Van Noy, Judon, Perkins and McMillan all coming aboard this offseason.

Cornerbacks (6)
In: Stephon Gilmore, J.C. Jackson, Jonathan Jones, Jalen Mills, Myles Bryant, Justin Bethel
Out: Joejuan Williams, Michael Jackson, Dee Virgin, D’Angelo Ross
Williams and Jackson could be battling for the final cornerback spot, but we weren’t able to find room for either in this projection. This assumes Gilmore settles his contract dispute and completes his injury rehab in time for the start of the season. If not, this group will need an additional body. Williams is one of several recent Patriots draft picks who could be on the chopping block this summer.

Safeties (4)
In: Devin McCourty, Kyle Dugger, Adrian Phillips, Cody Davis
Out: Adrian Colbert
NFI: Joshuah Bledsoe
The Patriots have enough multi-positional corners (Jones, Mills, Bryant) that they can get by with just three true safeties, with Davis playing only on special teams. Bledsoe, like fellow 2021 draftee McGrone, gets a rookie redshirt. 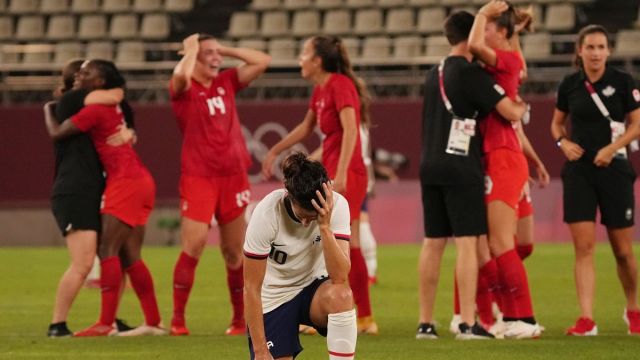 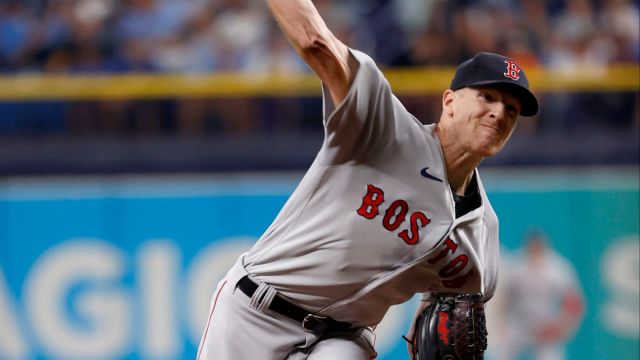