FOXBORO, Mass. — Kristian Wilkerson is learning from the best as he makes an unlikely push for a New England Patriots roster spot.

Early in Patriots training camp, Wilkerson began splitting off from his fellow wide receivers during select periods to train with the team’s punt gunners, including longtime special teams captain Matthew Slater. This has been viewed as a positive development for Wilkerson, as players who are singled out for special teams duties during camp often end up making the 53-man roster.

“A common theme with a lot of our guys on this team is humility, and I think K is no different,” Slater said after Sunday’s practice. “I think he carries himself with a great deal of humility. He doesn’t say very much. He’s a quiet kid. But he’s very attentive. He wants to do it.

“And I tell him all the time, I was like, ‘Man, you’ve got some really great physical gifts that can allow you to excel in the kicking game.’ He?s like a sponge. He?s always asking questions. He’s always asking me to meet with him and watch film and talk through things with him.”

Wilkerson is acquitting himself well as a wideout, too.

On Sunday, the former Southeast Missouri State standout saw a team-high 11 targets from starting quarterback hopefuls Cam Newton and Mac Jones in competitive team drills. He caught seven, including a deep ball from Newton over veteran defensive back Jalen Mills that produced the longest gain of the day.

While other roster-bubble receivers like Tre Nixon, Isaiah Zuber, Marvin Hall and Devin Ross have primarily worked with third-string QB Brian Hoyer on the scout team, the majority of Wilkerson’s reps over the last week-plus have come with either Newton or Jones behind center.

“I’m pulling for him,” Slater said. “I hope things go well. I know he’s performing well as a receiver right now, as well, so there’s no reason why that young man can’t have success. He’s got to keep the same mentality. Great humility, great work ethic, and see what the good Lord does with him.”

The 24-year-old Wilkerson spent nearly all of last season on New England’s practice squad after going undrafted and failing to make the Tennessee Titans’ roster in training camp. He’ll be a player to watch when the Patriots open their three-game preseason schedule Thursday night against the Washington Football Team at Gillette Stadium. 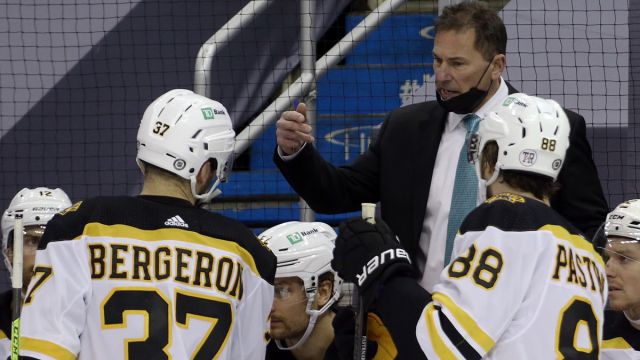 Which Bruins Players Will Join Olympic-Bound Bruce Cassidy In Beijing? 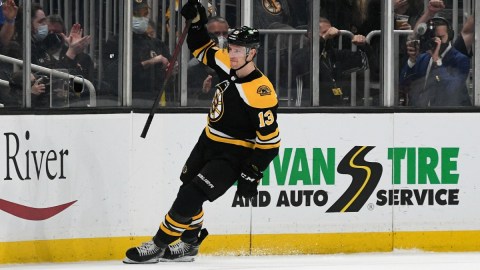 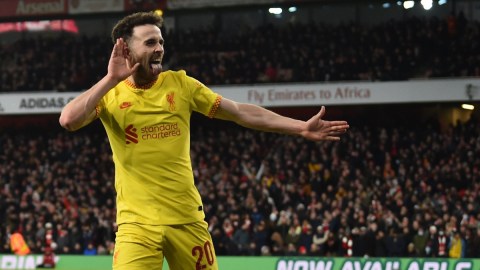