It wasn’t a good day for many across the National Football league, but Carl Davis was able to leave Gillette Stadium on Tuesday with a smile on his face.

The New England Patriots defensive lineman was named to the team’s initial 53-man roster, emerging out of one of the team’s deepest positional groups. And Davis showed off his excitement with a pair of posts on social media following the league’s 4 p.m. ET deadline.

“More than ever I take so much pride in wearing this Pats uniform,” Davis tweeted. “It mean so much to me. Been through so much adversity. I don’t take nothing for granted. I’m thankful to god for the opportunities daily.”

Davis is one of six defensive linemen to make the roster along with Davon Godchaux, Lawrence Guy, Christian Barmore, Deatrich Wise and Henry Anderson.

In other roster news, the Patriots released quarterbacks Cam Newton and Brian Hoyer, although the latter is expected to return to the team in the short-term. You can view the Patriots’ initial 53-man roster here. 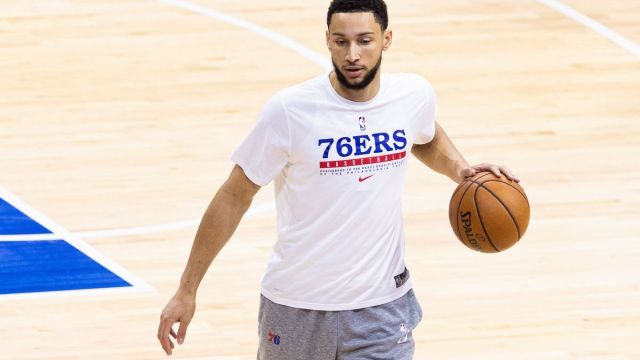 Best Bet For Ben Simmons’ Next Team After 76ers Breakup 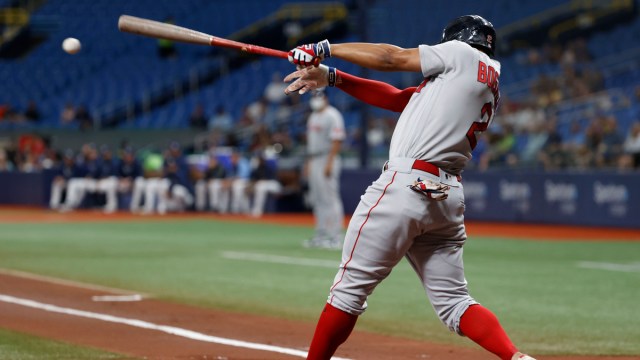