The Atlanta Falcons never, ever will be able to live down their historic collapse on football’s biggest stage.

The Falcons have been catching jabs left and right ever since they blew a 25-point lead to the Patriots in Super Bowl LI. Atlanta was dealt another ribbing Thursday night from a rather unexpected source.

The Jacksonville Jaguars jumped on the viral sensation that is Kanye West’s makeshift bedroom at Mercedes-Benz Stadium, where the hip hop legend has been working on his upcoming album “Donda.” The Jags put their own flair on the graphic, which included a still shot of New England putting the finishing touches on its miraculous Super Bowl comeback.

The Falcons will have an opportunity to earn the last laugh over the Jaguars, however. Atlanta is set to visit Jacksonville on Nov. 28 for a Week 12 clash. 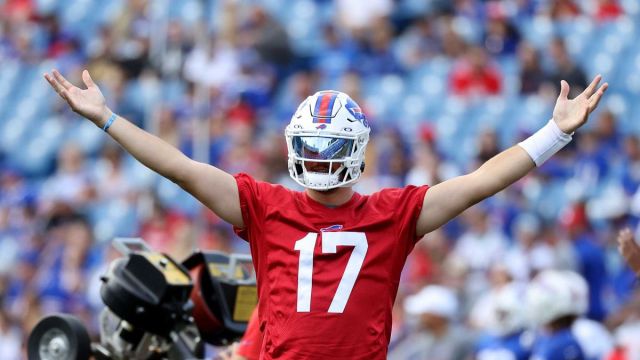 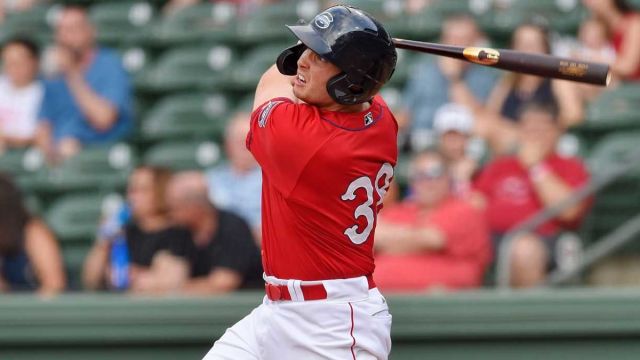 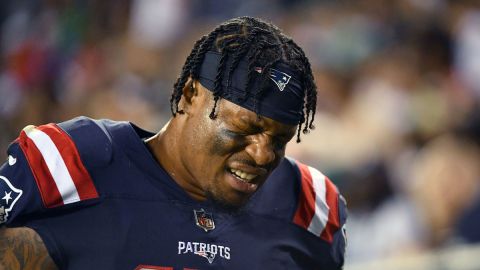 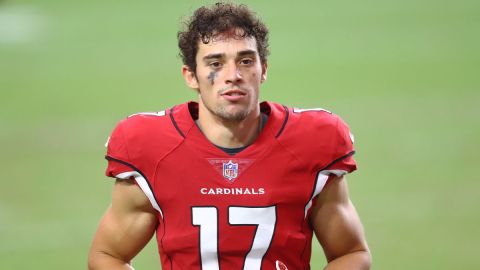