The quarterback competition between Cam Newton and rookie Mac Jones is the top storyline at New England Patriots training camp.

Will Bill Belichick stick with Newton, the veteran, or will Jones force his head coach to roll with an unproven commodity in Week 1?

That question will be answered at a later date. And while stats during practices offer some insight into how players perform during training camp, the context, including situational usage, is far more valuable.

With that said, check out this excerpt from NFL insider Albert Breer’s latest Monday Morning Quarterback column for Sports Illustrated:

I wouldn’t ignore the uptick in Mac Jones’s reps in Foxboro. Per the media on the ground there, the first-round pick got more work over a couple days last week, after a shaky Tuesday, and one of those days was a full-pads session in the rain. By all accounts, Jones responded. Why does it matter? Well, having covered that team, I know where some coaches view inclement weather as a pain in the ass, Bill Belichick sees opportunity with a team based in a part of the country where such things are unavoidable. Moreover, he values those opportunities. So the fact that he’d accelerate Jones’s work on a day like that, and after Jones had struggled, is meaningful, in my mind. Sometimes it’s hard to read the day-to-day in a situation like the Patriots’ quarterback competition — you don’t know how a coach is challenging a player or working his strengths or weaknesses on a given day. But there are exceptions. It doesn’t mean he’ll win the job for Week 1, or at any point over Jones’s rookie year. But I think it does mean something.

By all indications, Jones thus far has won the battle both on the stat sheet and on film. However, it’s how he performs in game situations that ultimately will determine his role moving forward.

The Patriots open their preseason schedule Thursday night against the Washington Football Team. 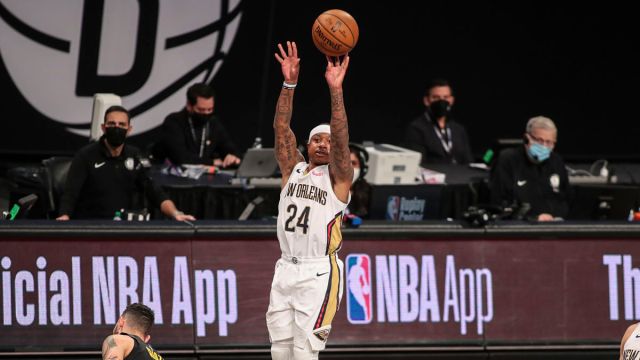 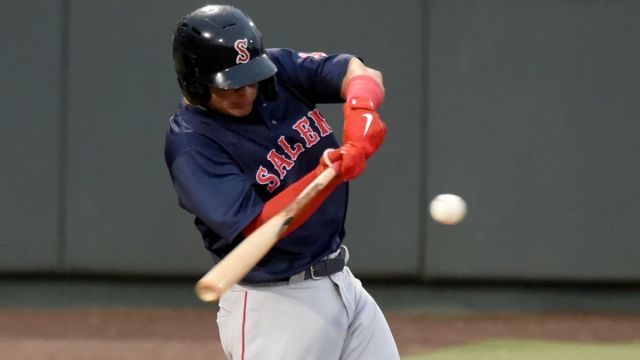