Patriots React To Cam Newton's Practice Absence: 'It's Next Man Up' Skip to content

“I think for us, it’s just, it is what it is,” McCourty said. “It’s football. We’re used to guys being in and out with injuries and different things like that. So I know it’s cliché, and we’ve said it around here for years, but it’s next man up. It’s everybody doing what they’ve got to do, handling what they have control over, and just going about it that way.”

Newton, who’s looking to hold off Jones and keep his starting spot, will be forced to miss practice Monday, Tuesday and Wednesday after what the Patriots called a “misunderstanding” about COVID-19 testing protocols.

“On Saturday, Cam Newton traveled to a Club-approved medical appointment that required him to leave the New England area,” a team spokesperson said in a statement. “He received daily COVID tests, which were all negative. Due to a misunderstanding about tests conducted away from NFL facilities, and as required by the NFL-NFLPA protocols, Cam will be subject to the five-day entry cadence process before returning to the facility. Cam will continue participating virtually in team activities and return to the club facility on Thursday, Aug. 26.”

That statement indicates Newton is not fully vaccinated against COVID-19, as daily testing only is required for unvaccinated players.

“Vaccination is a personal decision,” said McCourty, who earlier this year participated in a team-produced PSA about the vaccine. “That’s up to each individual. And as far as how the team views that, and how we go forward, that’s a Bill Belichick question. I feel like he would tee that up, and knock that out of the park. So I’m going to leave that for Bill and let him handle that.”

Asked how the team balances the consequences of Newton’s absence, McCourty replied:

“I think we’ve just got to take it in stride. It kind of is what it is. It’s with everything we do, and what you guys and what you do for a living, I’m sure there’s things that make sense, and there’s other things you have to do that doesn’t make a lot of sense. But at the end of the day, it is what it is. You have to abide by whatever it is that we?re being asked to do, or however you want to see the rules, or whatever. We just go from there. And I think that’s what each guy is going to do in the locker room. Take care of what they can control and however it kind of turns out for us will be what it is.

“But guys were out there on the practice field today, you guys saw it, putting in the work, getting better, and I think that?s the key this time of year. We’ve got to keep doing that.”

“We showed up today, business as business is being done,” Harris said. “We’ve got a new challenge this week. That was our first day back out there practicing. So the guys that are out there, we’ve got to go out there and do our job. It?s as simple as that.”

“I don’t feel comfortable speaking on that,” Wynn said, “so you’ll have to talk to him or ask Coach about it.”

Newton’s timetable should allow him to participate in the second of New England’s two joint practices with the New York Giants on Thursday. Barring a roster move, Jones and third-stringer Brian Hoyer will be the Patriots’ only active quarterbacks Tuesday and Wednesday.

Jones took the vast majority of competitive reps in Monday’s practice. It was an uneven outing for the first-round draft pick, who completed 17 of 31 passes in 11-on-11 drills and 4 of 5 passes in 7-on-7s. Hoyer went 4-for-10 in limited action. 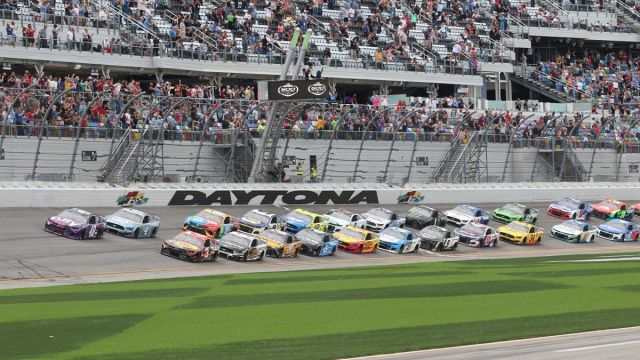 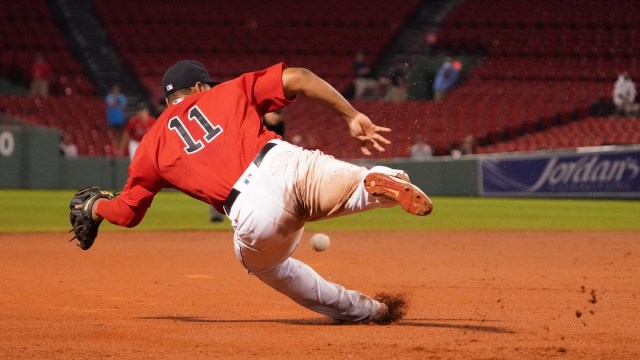