After wearing No. 52 throughout training camp as part of the New England Patriots’ traditional rookie numbering system, Perkins switched to No. 51 ahead of Thursday’s preseason opener. It’s the same number linebacker Jerod Mayo wore during his prolific eight-year playing career in New England.

Mayo, now the Patriots’ inside linebackers coach, had a message for Perkins after he made the change.

No. 51 became available after veteran linebacker Ja’Whaun Bentley, who’d worn it since 2018, took advantage of the NFL’s relaxed jersey number regulations and grabbed No. 8 this offseason.

“I told Bent if I could get 51, I want it, because he just switched out of it,” said Perkins, a third-round draft pick who wore No. 7 at Oklahoma. “I was like, ‘if I could get that, I’d be happy.’ … It’s kind of like me just carrying on their tradition and balling out in that number.”

He’s off to a promising start.

Perkins played 43 snaps on defense and 13 more on special teams in Thursday’s exhibition victory over the Washington Football Team, finishing with five tackles and four quarterback pressures, according to Pro Football Focus.

All of those defensive snaps came against Washington backups, and with a slew of talented edge rushers above him on the Patriots’ depth chart, Perkins’ playing time might be limited this season. But he showed obvious potential and was pleased with his performance.

“It was great,” he said. “Definitely made some mistakes. Found a lot of stuff I’ve got to build on, but I just feel like it was a great start for me. Just getting my feet wet and getting to learn the NFL game.” 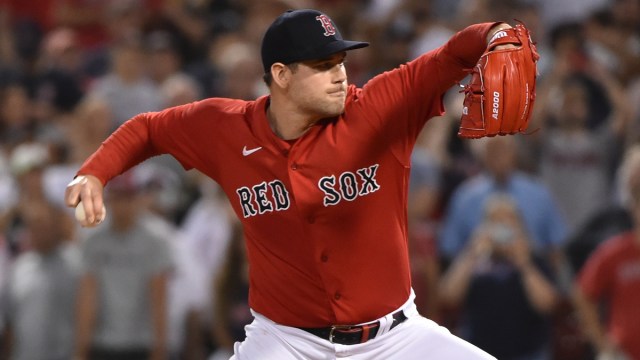 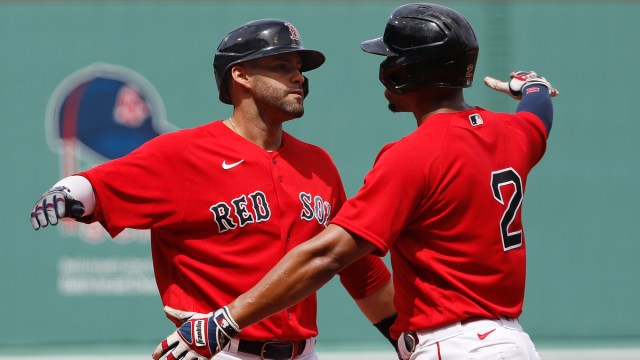