Patriots Rumors: Raekwon McMillan Out For Season With Torn ACL Skip to content

Raekwon McMillan’s first season with the New England Patriots is over before Week 1.

The veteran linebacker suffered a torn ACL in training camp and will miss the entire 2021 season, according to a report Saturday from NFL Media’s Ian Rapoport and Tom Pelissero.

McMillan signed with the Patriots in March after three seasons with the Miami Dolphins and one with the Las Vegas Raiders. He suffered the injury while covering a punt during Tuesday’s practice and sat out the last three days.

The 25-year-old had been off to a promising start in camp, earning praise from head coach Bill Belichick and putting himself in strong contention for a roster spot.

“Raekwon’s done a real good job,” Belichick said Monday. “I’ve been very impressed with his intelligence, his work ethic. He’s locked in every day. He works extremely hard both on and off the field.”

The Patriots also are expected to re-sign linebacker Cassh Maluia in McMillan’s absence, per a report from Pelissero. The Patriots drafted Maluia in the sixth round last year, and he appeared in nine games as a rookie, playing almost exclusively in the kicking game. 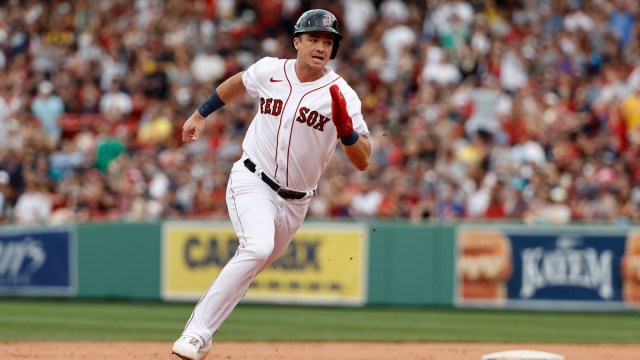 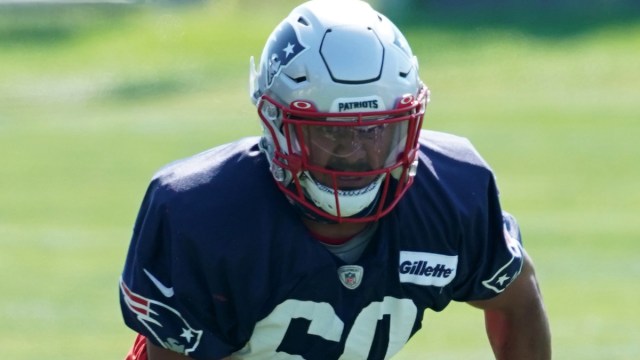