Former quarterback and radio broadcaster of the New England Patriots, Scott Zolak, has apologized for comments that landed him in hot water last week.

Zolak said on 98.5 The Sports Hub’s “Zolak & Bertrand” on Thursday that the Patriots should turn off the “rap music” because quarterback Cam Newton becomes distracted by it during practice.

“I’d turn off the rap music first of all,” Zolak said on the station, as transcribed by TMZ. “Because I think it’s distracting for Cam here. Because in between every throw he’s dancing. … He can’t help himself.”

Zolak, who played seven of his eight NFL seasons with the Patriots, addressed the comments Sunday during a pregame show on 98.5 The Sports Hub before the Patriots faced the Giants in New York.

Here’s how the exchange went:

Zolak: “It was Cam’s first day back at practice, and we had some issues back in studio, so (cohosts) Hardy and Adam were back there. I was trying to evaluate Cam through the process of his first couple throws, and I blamed music for being a distraction in his preparation in between a couple throws that he had. And I reference the genre of rap that was being played. That’s something I know that’s drawn attention to for being racially insensitive. I’m sorry for that comment. I didn’t need to make that comment. I should not even ever bring any sort of music into play, because I have no clue what’s going on in a player’s head. It’s been a rough last couple days here, and I wanted to do this on air. It’s the first time I’ve been on air since Thursday; Friday was an off-day, we traveled down here (Saturday) and I didn’t want to do a call-in or anything like that. Chris (Gasper), I’m sorry if my comments offended you personally. … I’m passionate about this team, the position. Playing the position, that’s basically the only position I watch, really, in practice.”

Mark Bertrand: “Zo, I know that in talking with you yesterday, you had said going down to New York, you might have a chance to talk to Cam. Did that happen? Did you speak to Cam Newton?”

Zolak: “I did this morning. Yeah. And that’s one thing. I wanted to talk to him before I talked about this, to let him know. I got a chance to talk to him, and Cam’s nothing but class. Great guy. He handled it perfect. I mean, that’s between me and him. So that’s where I stand by it.”

Newton and the Patriots will take on the Giants in their preseason finale starting at 6 p.m. ET. 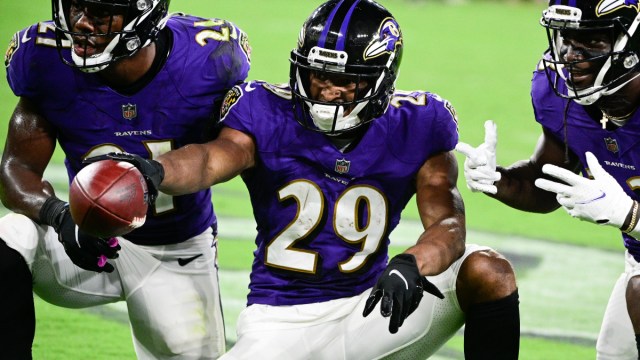 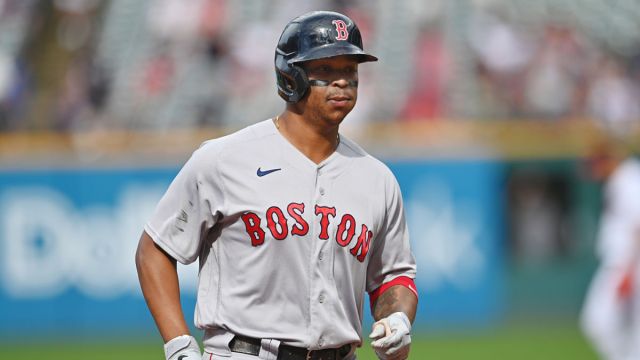