Paul Pierce will enter the Hall of Fame with some help from one of his most influential teammates.

The Celtics legend chose Kevin Garnett to present him at his Naismith Memorial Basketball Hall of Fame enshrinement ceremony, the Hall announced Wednesday. Garnett, who entered the Hall in May as a member of the Class of 2020, will present Pierce to his Hall of Fame peers and walk him to the podium prior to what is bound to be a can’t-miss speech for Celtics fans.

The choice of presenter is “solely the decision” of the Hall of Fame inductee. Pierce could have chosen any other Hall of Famer, and his choice of Garnett makes perfect sense. After all, Garnett’s arrival in Boston in 2007 was key to the Celtics winning the 2008 NBA Finals — a series in which Pierce claimed MVP honors and also represents the signature moment of their respective careers. 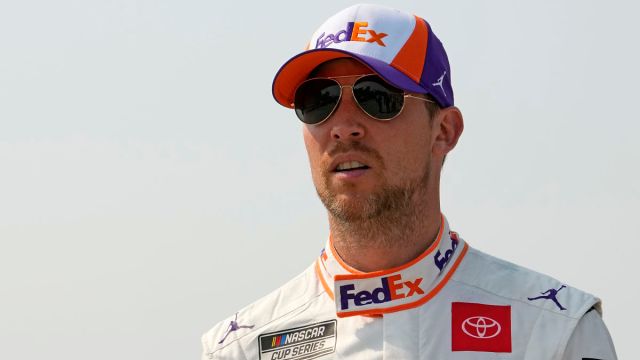 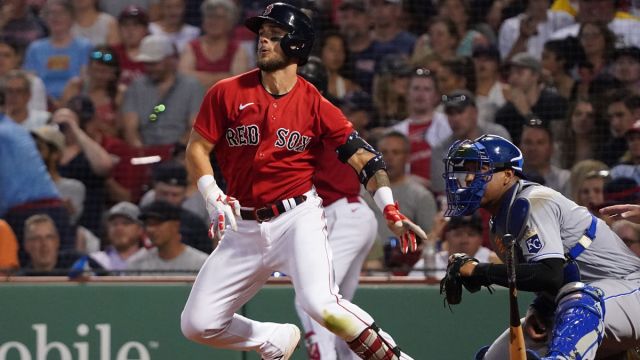