The future of the Red Sox organization is bright.

For proof, just check out this photo that the team’s player development department posted to Twitter, showing five prospects and one coach that represented Boston in the 2020 Tokyo Olympics:

There’s plenty of hardware coming back to the farm. Boston’s top-ranked prospect Triston Casas starred alongside Jack Lopez as Team USA won silver, with Darren Fenster holding it down as third base coach. Roldani Baldwin, Johan Mieses and Denyi Reyes won a bronze medal with the Dominican Republic.

Not pictured is Joey Meneses, who played for Team Mexico.

Casas was one of the most productive players of the tournament, launching three home runs to tie for the most in the Olympics. Naturally, he was named to the All-Olympic team after starting at first base in all six games. Overall, he went 5-for-23 with eight RBIs, getting at least one run across the plate in four games.

Despite the effort, Red Sox manager Alex Cora diminished any thought of Casas joining the big leagues anytime soon. After all, he made his Double-A debut this season. But at the very least, there’s plenty to look forward to down the pipeline. 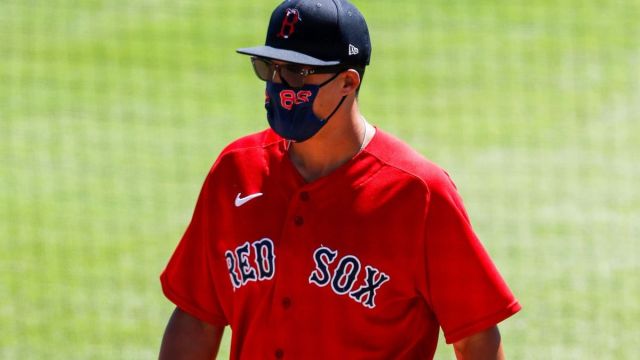 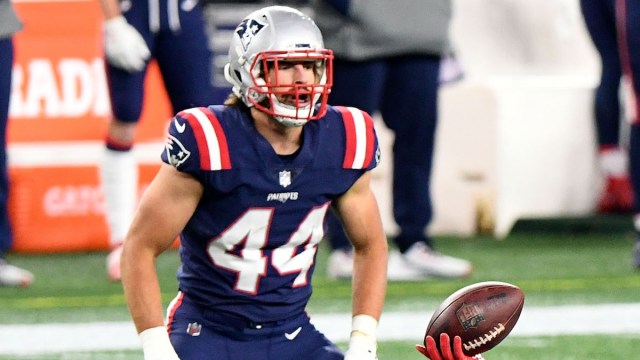