Quinn Nordin’s disastrous performance in Philadelphia didn’t extinguish his roster hopes after all.

Nordin showed off a booming leg early in training camp, converting all 14 of his field-goal attempts across two in-stadium practices and going 3-for-3 on field goals and 1-for-1 on extra points in New England’s preseason opener. He stumbled in the Patriots’ second exhibition game, however, shanking a 36-yard field goal and two PATs against the Eagles.

That showing, coupled with Folk’s subsequent return from a prolonged, injury-related absence, pushed Nordin back into roster-long-shot territory, but the Michigan product recovered, making 47- and 38-yard field goals and a point-after Sunday against the New York Giants before a late miss from 54 yards.

“He’s got a cannon on him,” special teams captain Matthew Slater said before training camp. “There’s no doubt about that. He’s super explosive.”

Nordin took an unlikely path to the Patriots’ roster. Receiving no interest from teams in the days following the 2021 NFL Draft, he resorted to searching LinkedIn for real-world jobs before the Patriots called. His UDFA contract with New England included no guaranteed money.

“The Patriots were my only call, so I’m here,? Nordin said in early August. “I’m doing the best I can, and that’s it. … I didn’t have any other choices, so this was the best decision.”

An undrafted free agent now has made the Patriots’ Week 1 roster in each of the last 18 seasons. Nordin was the only undrafted rookie in Patriots camp this summer.

The Patriots still could attempt to carry Folk, who does not need to pass through waivers, on their practice squad as insurance, but the 36-year-old will be free to seek employment elsewhere.

New England must trim its roster to 53 players by 4 p.m. ET on Tuesday. 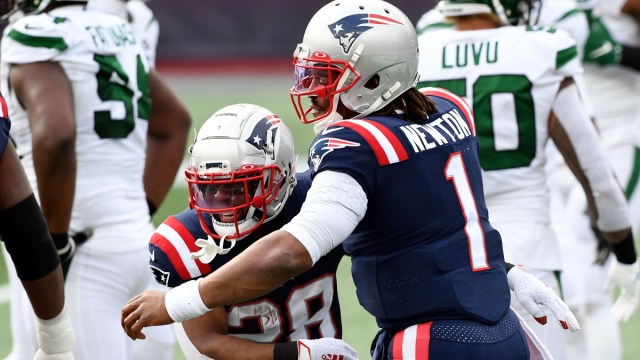 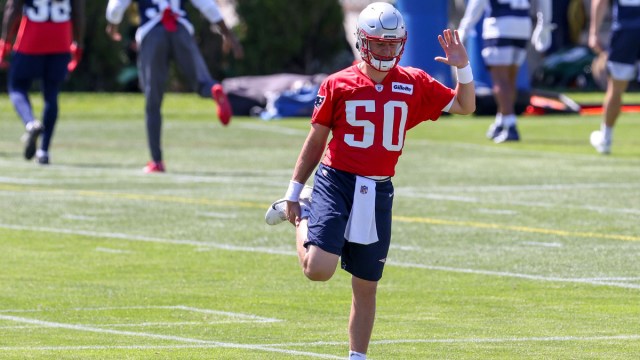