It’s never too early to talk about next year, right?

The Boston Red Sox on Wednesday afternoon revealed their full schedule for the 2022 Major League Baseball season. The campaign will open with a six-game homestand, beginning March 31 with a three-game series against the Tampa Bay Rays.

Here are some key dates and notes:

Boston will wrap up the regular season on the road with a three-game series against the Toronto Blue Jays. 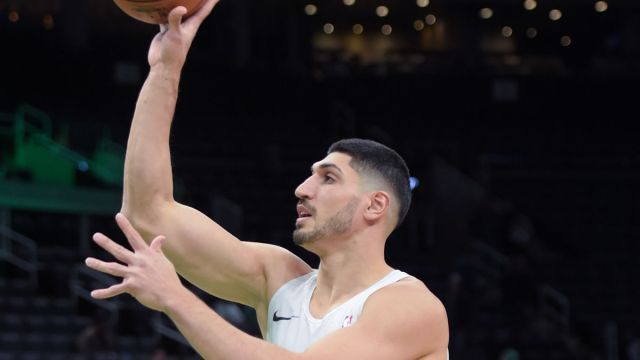 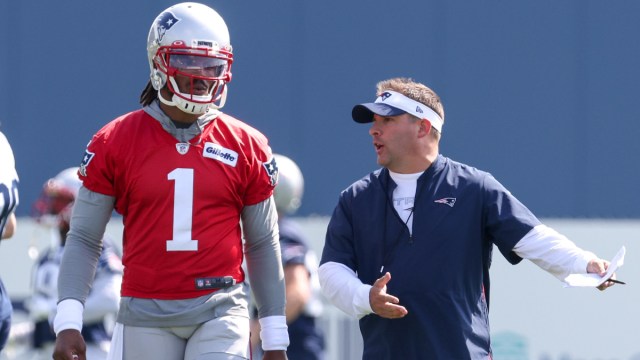