Red Sox Make History With Three Straight Doubles To Lead Off Vs. Rays Skip to content

The Boston Red Sox built a quick 3-0 lead against the Tampa Bay Rays with a set of consecutive doubles, and they did more than go ahead over the team they’re chasing for first place in the American League East.

According to Red Sox Notes on Twitter, the doubles from Kiké Hernández, Hunter Renfroe and Xander Bogaerts that started Wednesday’s game marked the first time in the Major League Baseball expansion era (which began in 1961) that Boston has started a game with three doubles in their first three plate appearances.

The best part? Boston didn’t stop there. Both Hernandez and Renfroe doubled in their next at-bats in the second inning, and Rafael Devers got in on the fun with a double in the bottom of the fourth. That, according to Alex Speier of The Boston Globe, tied a season-high for Red Sox doubles at home.

The last time they had six doubles in a game at Fenway Park was on April 6, also against the Rays.

Seems like Boston is coming full circle in this one. 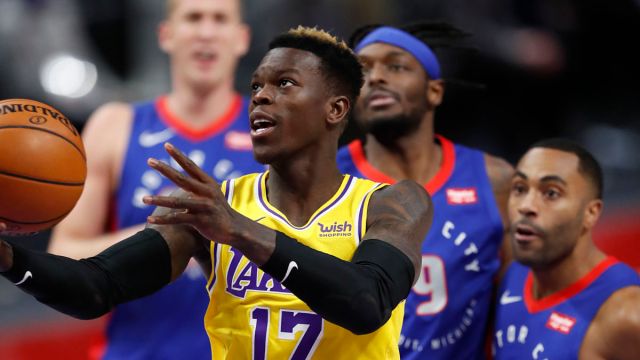 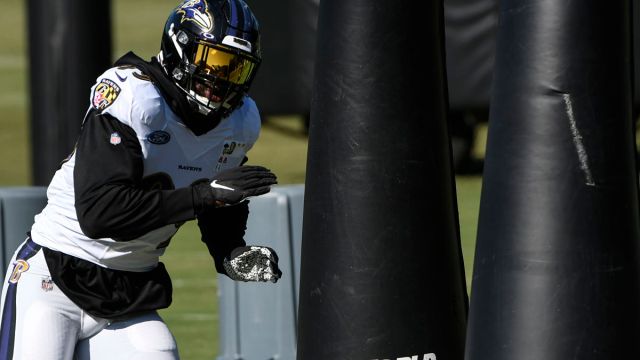 How Is Matthew Judon Fitting With Patriots? Defensive Standout Weighs In