It’s now unclear when the next #PerezDay in Boston will be, as the Red Sox are moving Martín Pérez to the bullpen.

Manager Alex Cora on Friday told reporters of the move.

“We talked to Martín today, and he’s going to the bullpen,” Cora said via video conference before his team’s series opener against the Toronto Blue Jays. “It’s something because of where we’re at and the people that we’re adding in the upcoming days, it just makes sense.”

Cora was adamant that the move had little to do with Pérez’s performance. The 30-year-old has a 4.77 ERA and is 7-8 through 22 starts. But in his last 11 outings, he has a 7.13 ERA over 41.2 innings, dating back to a masterful scoreless outing against the Houston Astros on June 3.

“I’ve been saying all along, his stuff is a lot better than the results,” Cora told reporters. “But obviously it’s where we’re going to be roster-wise in the upcoming days. I had a conversation with him. Obviously, it’s not easy as a manager and as a player to have that conversation and he understands.”

With Darwinzon Hernandez on the injured list with a strained oblique, Cora said the addition of the left-handed Pérez to the bullpen will be a boost in upcoming series against division rivals like the New York Yankees and Tampa Bay Rays.

Cora said Tanner Houck, who will make his first appearance since July 28 in the second game of Saturday’s doubleheader, will “most likely” take Pérez’s next start. 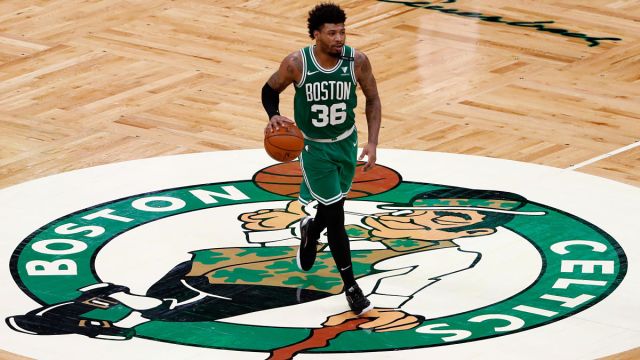 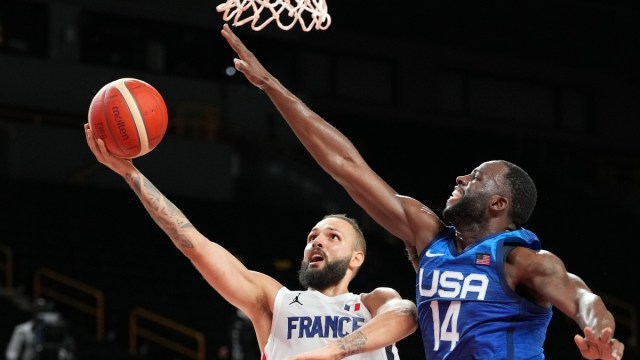