The Boston Red Sox looked to be in position to claim the win for the better part of eight innings, but one three-run rally from the Cleveland Indians was enough in a 7-5 verdict.

Boston came up short of securing the sweep as they fell to 75-56 on the campaign.

ONE BIG TAKEAWAY
The Red Sox bullpen did them in again Sunday after starting pitcher Tanner Houck did not allow a hit (four walks) through five innings.

Josh Taylor took over for Houck and inherited two runners on base at first and second after Houck hit a pair of batters. Taylor gave up a two-run single to the second batter he faced after both runners advanced on a field’s choice. Hansel Robles was the next in line as he came out for the seventh and allowed one run on two hits. Austin Davis took the mound in the eighth with Boston clinging to a 5-4 and allowed three straight two-out hits. The first went for a homer and the third went for the eventual game-winning RBI single. And then it was Matt Barnes, who relieved Davis with two outs in the third, and allowed another RBI single against the first batter he faced.

STARS OF THE GAME
— Rafael Devers hit a pair of home runs as the Red Sox finished the game with three (Bobby Dalbec). Devers gave the Red Sox an early 1-0 lead with his solo home run in the first inning and later delivered a no-doubter 448 feet in the seventh inning to extend Boston’s lead from one run to 5-3. The two long balls give him 32 home runs on the season. Devers finished the afternoon going 2-for-5 with a pair of RBIs and two runs scored.

— Houck probably deserved better as he allowed just one hit through 5 1/3 innings with three runs, four walks and three strikeouts. The 25-year-old right-hander did not allow a hit through the first five innings while retiring the side in order twice. Houck, however, hit a pair of batters in the sixth and allowed a home run to Jose Ramirez to get him pulled after 5 1/3 innings.

WAGER WATCH
You would have had to wager $450 in order to win $100 when the Red Sox entered the top half of the eighth inning with a 5-4 lead. A $100 bet on Cleveland, at the same, would have paid out $310, according to DraftKings Sportsbook. Things changed quickly, though. Five outs later, after a game-tying home run by Cleveland’s Austin Hedges an the eventual game-winning run, the Red Sox (+425) and Indians (-675) more than flipped.

ON DECK AT NESN
The Red Sox travel from Cleveland to Tampa Bay as they open up a four-game series with the first-place Rays on Monday. First pitch is scheduled for 7:10 p.m. ET, and you can watch live on NESN. 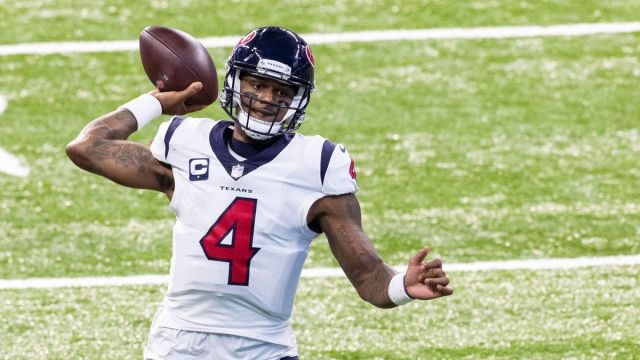 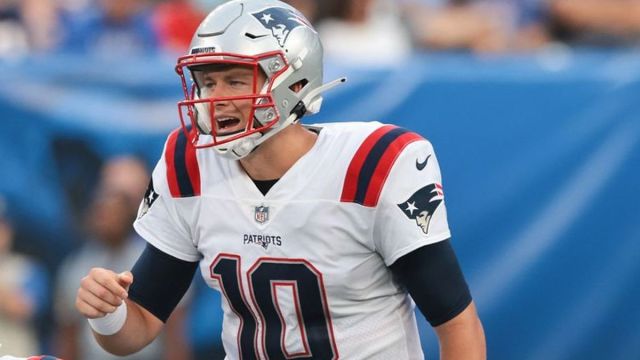