If it’s not one thing, it’s another for the Boston Red Sox.

All season one or two aspects of their game — whether it be the starting pitchers, bullpen or bats — have carried the others through stretches.

The relievers, though, have been the most consistent all year. At least, until a recent stretch that on Tuesday resulted in All-Star closer Matt Barnes getting booed at Fenway Park before being bailed out by Hansel Robles in an 11-9 victory.

It was only the latest poor outing from Barnes. He himself admitted he “picked a bad time to start sucking” amid Boston’s playoff push, posting a 16.88 ERA in the month of August.

Red Sox manager Alex Cora on Wednesday acknowledged they have to get Barnes right again, though was non-committal about his future closing out games.

Chief baseball officer Chaim Bloom stood by the pitcher, even putting some blame on Boston for Barnes’ struggles.

“I think this is happening, this is happening with Barnsy where, you know, certainly there’s some things that we’ve got to fix,” Bloom on Wednesday said during NESN’s coverage of the the WEEI/NESN Jimmy Fund Radio Telethon. “Sometimes, as I’ve thought after the end of that Texas game, we made him get more outs than he needed to get out there. And that sometimes happens and it seems like these things snowball.”

Before Tuesday’s game against the Minnesota Twins, Cora said the team would stick with Barnes at the end of games. That seems up in the air after a second-straight disappointing outing, but Bloom seems determined to get him back on track.

“Our job as always as an organization is trying to bring the best out of every player we have, so when there’s something that’s a little off, we got to try to fix it,” Bloom said. “We also need to make sure that when it comes to how we think about this player, we shouldn’t let a few outings change our view — big picture — of who this player is. Now we also have to attack as much as we can. How do we get that player back to the best version of himself as quickly as possible because every game matters.”

Barnes had a much-needed rest day Wednesday, but likely will be available again for the Red Sox on Thursday.

We’ll see how he bounces back. 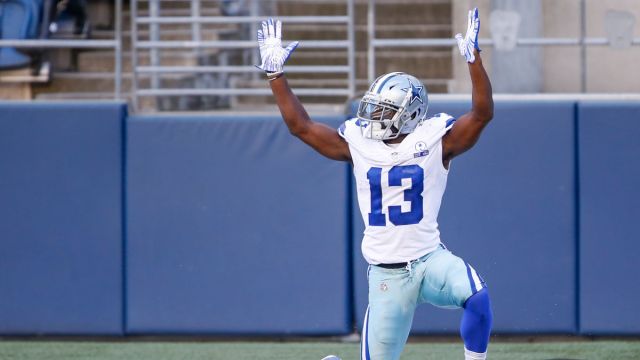 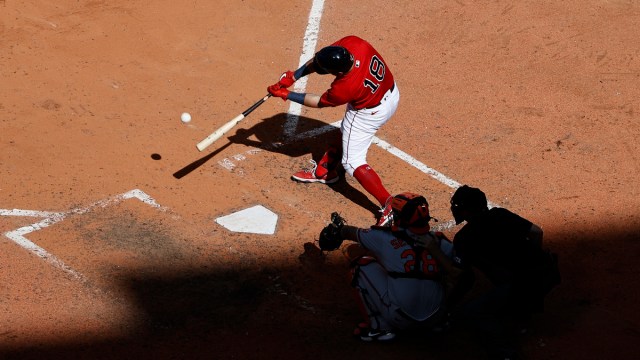