Something about watching Joe Flacco — who is not exactly the most fleet of foot — chase down a botched snap, triggered a dopamine rush for Rob Ninkovich.

Just over a minute into the New England Patriots’ 35-0 pummeling of the Philadelphia Eagles, a bad snap soared over Flacco’s head. He had to give chase to it, and after quickly corralling it was blasted by Matt Judon, resulting in another fumble. That allowed for ex-Eagle Jalen Mills to recover it right inside the 10.

Of course, Ninkovich and Flacco have a bit of a history, having faced one another four times in the postseason when the quarterback was with the Baltimore Ravens and Ninkovich was still playing.

The Ravens went 2-2 in those games, delivering some heartbreakers in the process.

So, it’s little surprise that Ninkovich years later is taking some pleasure in seeing Flacco squirm. 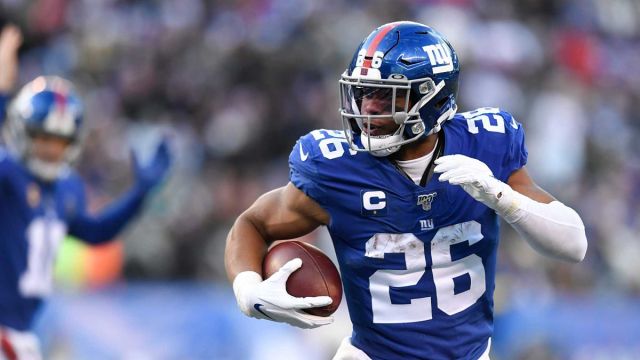 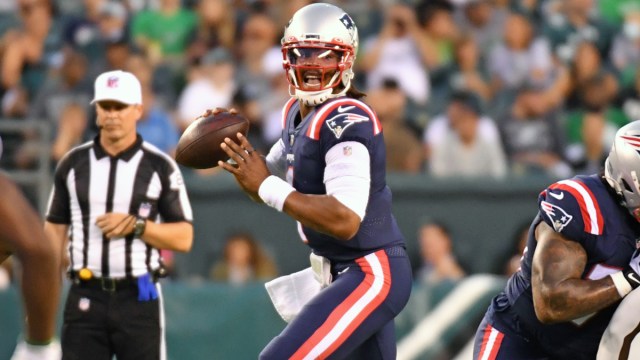