Josh Uche had a few moments his rookie season that made you think, “Wow, this guy could be special.”

Dont’a Hightower is seeing the same thing play out in training camp this summer.

Uche, a 2020 second-round pick of the Patriots, figures to be a big part of a linebacking group that received a pretty big makeover over the offseason. Despite the return of Hightower from a 2020 opt out, plus the signings of Matt Judon and Kyle Van Noy, Uche has an opportunity to become an impact player in Year 2.

So impressive is Uche that Hightower seems to believe the Patriots might have found a younger version of Judon.

For what it’s worth, Judon himself is a big fan of Uche.

If that does end up being the case, it would be a monster hit for Bill Belichick, who does not have the greatest track record with second-round picks.

For now, Uche is listed as a second-string outside linebacker behind Van Noy. 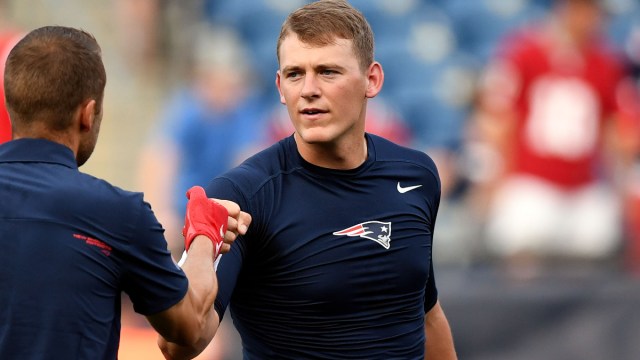 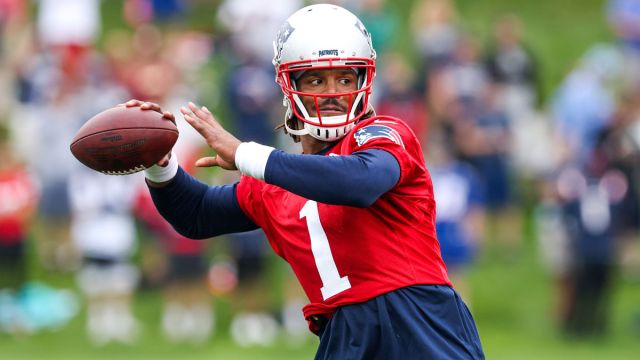