The Ravens must not have thought much of Shaun Wade before trading the rookie to the Patriots, right?

Baltimore on Thursday sent the young cornerback, a fifth-round pick in the 2021 NFL Draft, to New England for a pair of late-round picks. Wade as recently as a year ago was considered a first-round talent following two impressive seasons at Ohio State, playing mostly inside corner. However, his transition to outside corner last season couldn’t have gone much worse, causing his draft stock to plummet.

But Wade still has plenty of upside. In fact, according to Greg Bedard of Boston Sports Journal, the Ravens aren’t parting with 22-year-old because they think he’s a bum, or anything.

“In Baltimore, according to sources, Wade has shown he definitely can play in the league, but he was not going to break through a deep Ravens defensive backfield,” Bedard wrote. “He was likely going to be released, and there was no chance he would get through waivers to the Ravens’ practice squad. The Patriots probably would not have had a chance to claim him. Trading allows New England to jump the line.”

So, what should be made of the Patriots’ acquisition of Wade?

First of all, the 6-foot-1 Wade should not be viewed as a replacement for Stephon Gilmore, whose status for the 2021 season remains up in the air. Furthermore, there has been no indication that the leg injury slot corner Jonathan Jones suffered Thursday factored into New England’s thought process when trading for Wade.

Ultimately, Wade likely is in New England to provide depth at defensive back, something the Patriots sorely need regardless of whether Gilmore ever shows up. Some believe Wade’s size and skillset eventually will land him at safety. Devin McCourty obviously isn’t getting any younger.

The Jacksonville, Fla., native mostly played outside corner for the Ravens during the preseason. He intercepted the only pass thrown his way over two games.

As of Friday morning, the Patriots’ timeline for getting Wade on the field was unclear. 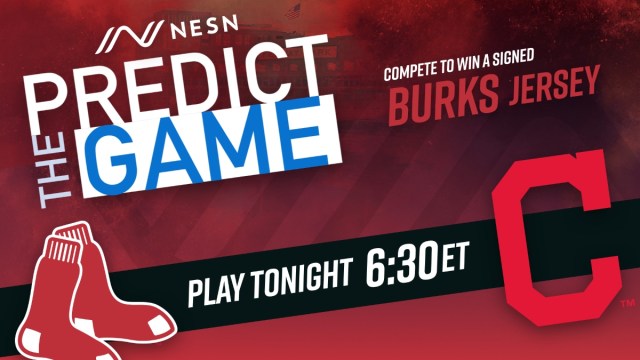 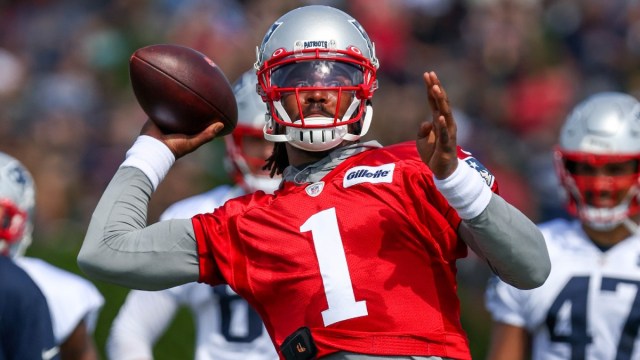