There always was going to be an odd man out in the New England Patriots’ jam-packed running back room. On Wednesday, Sony Michel became that man.

The Patriots traded Michel to the running back-needed Los Angeles Rams in exchange for fifth- and sixth-round draft picks (which reportedly could become a single fourth-round compensatory selection).

The 2018 first-round draft pick was enjoying a very strong summer — “awful good,” in the words of running backs coach Ivan Fears — but similarly impressive showings by two younger members of his position group made him expendable.

The Michel trade shows the Patriots trust these relatively inexperienced rushers to play legitimate roles in their offense as depth pieces behind No. 1 early-down back Damien Harris and pass-catching specialist James White. We could see Stevenson replace Michel as Harris’ top backup and Taylor slide into the Rex Burkhead role as a dual threat who can contribute in either facet.

Why? Because as well as Stevenson and Taylor have played this preseason, they have yet to face starting-caliber NFL defenders, taking all of their snaps against second- and third-stringers from the Washington Football Team and Philadelphia Eagles.

Taylor did run well in his six-game cameo last season, finishing with 100 yards on 23 carries as a UDFA. In Stevenson’s case, there’s a reason why the Patriots typically like to redshirt their rookie running backs — because it often takes them time to learn the nuances of the position, like proper technique in pass protection.

At the outset of camp, Fears said Stevenson, who initially failed the team’s conditioning test, needed to work on “everything.” He’ll now be thrust the action much more quickly than Shane Vereen, White or Harris were.

Speaking of Harris, this trade puts pressure on him, as well. The 2019 third-rounder enjoyed a breakout 2020 campaign and has confidently locked down the RB1 role entering 2021 but he has yet to prove he can stay healthy for a full season. Harris started and ended last year on injured reserve. Another prolonged absence would zap the depth from this unit.

Michel’s departure leaves the Patriots with five backs on their 80-man roster: Harris, White, Stevenson, Taylor and the special teams-focused Brandon Bolden. They could opt to carry all five on their initial 53-man roster — which must be finalized by next Tuesday — or cut another player loose. Bolden, a Bill Belichick favorite and popular figure in the locker room, has missed extended time due to an injury this preseason.

As for Michel, he now joins a Rams team that lost lead back Cam Akers to a season-ending injury and lacked depth behind Darrell Henderson, who also had a recent injury scare. Though injuries plagued his Patriots tenure, Michel was a key cog in New England’s 2018 championship team. He rushed for six touchdowns during his rookie preseason, including the game-winner against his new club in Super Bowl LIII. 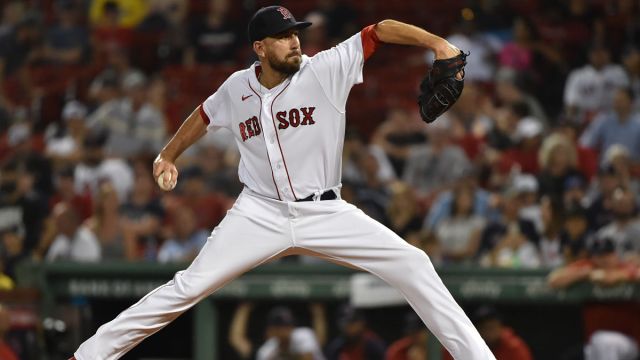 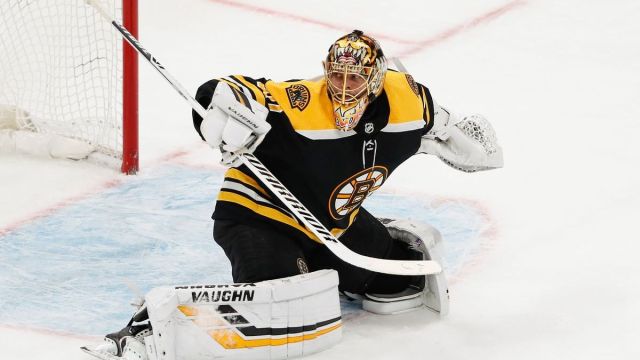