Start Mac Jones? Rodney Harrison Says Patriots Would Be 'Crazy' Not To Skip to content

Rodney Harrison believes there was a clear winner in the New England Patriots’ quarterback competition. And it wasn’t Cam Newton.

Harrison, a Patriots Hall of Famer, said starting rookie Mac Jones against the Miami Dolphins in Week 1 should be a “no-brainer” for head coach Bill Belichick.

“If he’s watching the same film that I’m watching, I believe he should start (Jones),” Harrison said on Peacock Sunday Night Football Final, as transcribed by NBC Sports Boston. “I think it would be absolutely crazy not to start Mac Jones. I just think he’s a really good player. They’ve done a great job surrounding him with talent. The offensive line is one of the top five in the NFL. They got a great defense. You know they’re going to have great special teams. And then put that on top of coaching — it’s a no-brainer.

“Why would you want to go back? Plus, you look at Mac Jones, he’s young, he’s impressionable. You can kind of do what you want with him. With Cam, he’s older, he’s stuck in his ways and his best days are gone. I say stick with Mac definitely.”

Jones, the 15th overall pick in the 2021 NFL Draft, impressed in his maiden preseason, completing 69.2 percent of his passes (36 of 52) for 388 yards and a touchdown while posting a 97.3 passer rating. He was Pro Football Focus’s third-highest-graded quarterback and its second-highest graded rookie across all positions, trailing only Atlanta Falcons tight end Kyle Pitts (who played just two preseason snaps).

Against the New York Giants on Sunday, Jones completed 10 of 14 passes for 156 yards and a touchdown, setting personal bests in completion percentage (71.4) and yards per attempt (11.1). Two of his incompletions were dropped, and another was batted down at the line.

“I just think Mac Jones — he did everything that coach Bill Belichick and Josh McDaniels wanted him to do,” Harrison said. “He’s the perfect quarterback for this system. Why would you want to go and put Cam Newton — a guy that’s still learning the offense, a guy that’s been super inconsistent. This kid, he came out his very first (game action) and he’s running the no-huddle, hurry-up offense.

“I just think this is the right guy for the job. And it’s a no-brainer to me. I don’t understand how this could be hard for Coach Belichick. I know he has a lot of loyalty to Cam, but at the end of the day, the thing he always preached to us, he said, ‘I’m going to do what’s best for the team.’ In my opinion, what’s best for the team is starting Mac Jones and not Cam Newton.”

Newton remains the most likely candidate to start Week 1, however. The veteran QB started all three of New England’s exhibition games and took every snap with the first-team offense in the final two.

New England’s primary starter in 2020, the 32-year-old Newton went just 2-of-5 for 10 yards with an interception in Sunday’s preseason finale but had a solid summer overall, save for the three practices he missed last week following his COVID-19 protocol “misunderstanding.” He completed 14 of 21 passes for 162 yards and a touchdown with one pick in the preseason.

Belichick declined to announce his Week 1 starter after Sunday’s game, saying the Patriots “still have a lot of decisions to make.” They’ll be off this weekend before welcoming the Dolphins to Gillette Stadium on Sunday, Sept. 12. 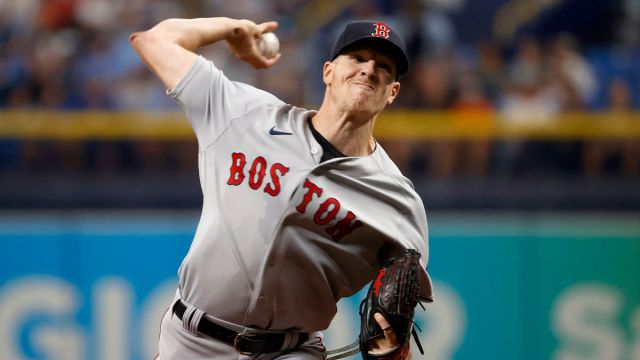 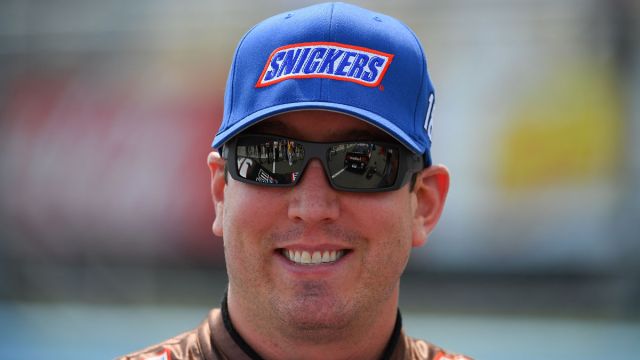