Tanner Houck has been called up and demoted quite a bit throughout this season.

The Red Sox pitcher was recalled from the Triple-A Worcester Red Sox in order to pitch in Game 1 of Boston’s 5-3 loss to the New York Yankees on Tuesday afternoon. He’s been up and down in order to create roster flexibility, but it has made some wonder whether Houck gets frustrated by the consistency of pitching for Boston then getting sent back down to Worcester.

But if you ask Houck, he knew exactly what was happening because the Red Sox have been clear in their communication with the right-hander.

“No, they’ve been very forward about everything,” Houck said over Zoom after the game. “They’ve been great about the communication. They’ve told me since Day 1, ‘hey, you’re gonna be a big part of this team.’ And I’ve said it since Day 1, I don’t wanna take anything away from this team. I only wanna give. It’s a great clubhouse, a great group of guys that, I sound repetitive, every time I get my number called I just plan on stepping up and rising to occasion no matter what the circumstances are.”

Houck knows he could get frustrated, but at the end of the day it is out of his control and and doesn’t want to take a mental toll on himself.

“I could get frustrated with it, but thats not gonna help anyone,” Houck said. “I think it’s more mentally taxing on you if that’s the way you go about things. If you go about it as just, ‘alright it doesn’t matter where I’m at as long as I go out there and compete. I go out there every day and do the little things that matter. It truly doesn’t matter where you are.”

That’s certainly a heck of a mindset to have. Especially for someone like Houck who is young and likely eager to show the Red Sox his worth.

But Houck revealed it’s a mindset he has throughout his life, not just with baseball.

“I think it’s just knowing there is a greater plan. And God has a plan for everyone. You gotta kinda go out there and roll with the punches day by day and see what life brings you. And that’s how I truly live my whole life is just taking these different opportunities and just trying to maximize from them. So it’s been a long process of learning to do things that way. But in the long run, I think it just helps me as an individual. …”

Regardless of what happens next for Houck, it’s clear it won’t be a surprise, and he’ll be ready once his name is called again. 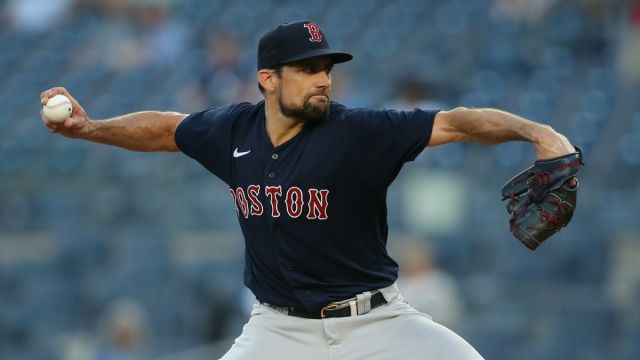 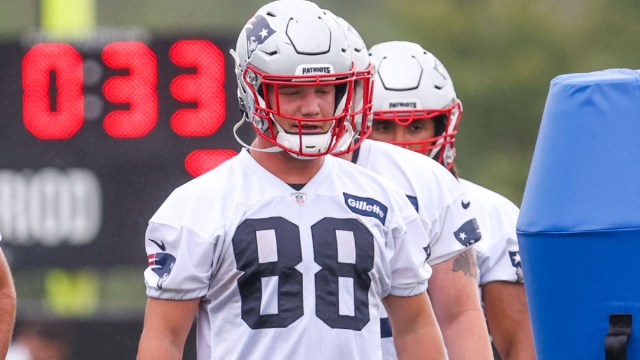