Joint practices are a great opportunity for NFL teams to get some experience against some real competition. But conducting them while the coronavirus pandemic is still surging across the United States — even as the National Football League has implemented new guidelines — was bound to be trouble at some point.

And here we are.

Tennessee Titans head coach Mike Vrabel told reporters Sunday he tested positive for COVID-19, according to ESPN’s Dianna Russini. At the time, he said he had no knowledge of other positive tests within the organization.

At the end of July, Vrabel said he was “very comfortable” with the team’s vaccination rate. While he did not reveal specifics, he said coaches who work directly with players were fully vaccinated, according to Ben Arthur of The Tennessean.

Vrabel said he decided to get tested because he had a sore throat and will need to produce two negative tests within 48 hours to avoid a 10-day quarantine, which is in accordance with the league’s protocols for fully vaccinated, asymptomatic individuals.

Russini reported the Titans made it home Saturday night following three days of work in Florida against the defending champion Tampa Bay Buccaneers. They practiced together for two days leading up to a preseason contest Saturday, which the Titans dominated 34-3. 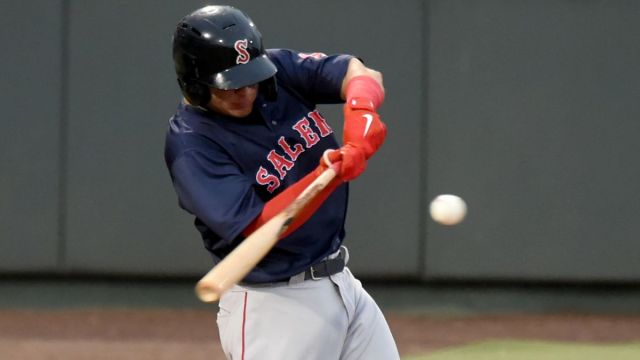 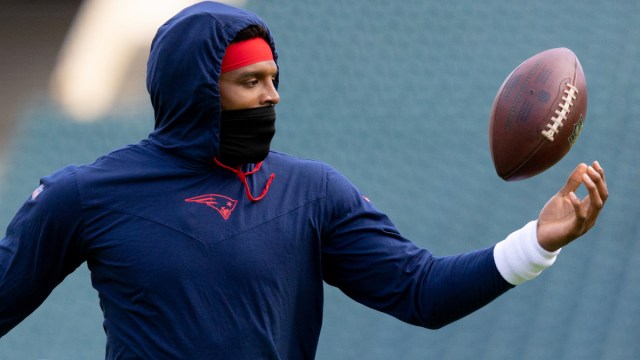