Any Buccaneers players who thought the 43-year-old quarterback would be all jokes and good vibes after winning his seventh Super Bowl received a rude awakening Sunday morning. Brady, according to reporters in attendance, became noticeably frustrated toward the end of practice, eventually throwing one of his trademark temper tantrums.

Check out these tweets from Rick Stroud of the Tampa Bay Times.

Many former and current Patriots players surely can relate.

That said, perhaps Brady, with an eye on his team’s Week 4 game against New England, is more focused and on edge than ever. 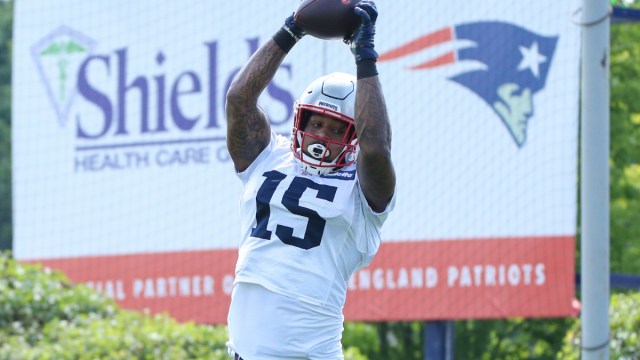 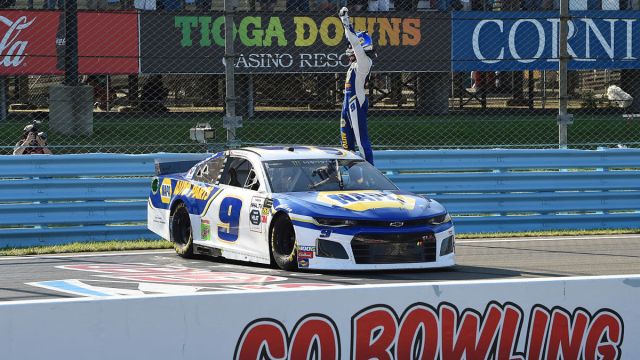