Tom Brady Gets Fulfillment Over Player-Coach Role, Having More Control Skip to content

Tom Brady is embracing his wisdom and old age.

Especially now that he has more control in the operation since joining the Tampa Bay Buccaneers, as suggested by Peter King of NBC Sports.

Throughout King’s piece, the narrative weaves in the 44-year-old’s tendency of developing relationships with young receivers and becoming a mentor for them. It even suggests breaking free from the rigid structure of the New England Patriots has allowed him to really thrive as a player-coach.

I’ve taken his temperature a lot over the years, and what I found in 19 minutes with him the other day was the kind of happiness and contentment we’d all want to have in the twilight of our professional lives. His 14-year-old son, Jack, is a ballboy at camp this summer, and dad and son have been playing catch a lot. Brady is mentoring another kid receiver in camp, fourth-round rookie Jaelon Darden of North Texas, a continuation of the fulfillment he’s gotten as a player-coach since arriving here last year. And the football … it’s just something he feels more in control.

Take from that what you will, as Brady obviously coached a number of players up during his time in New England and held workouts for his favorite targets in the offseason.

But King’s observations are credible, and it’s no secret that Bruce Arians probably allows Brady a little more input than he had following the Patriot Way.

Maybe this intensified roll has reinvigorated him, as he keeps moving back the finish line that is his retirement. 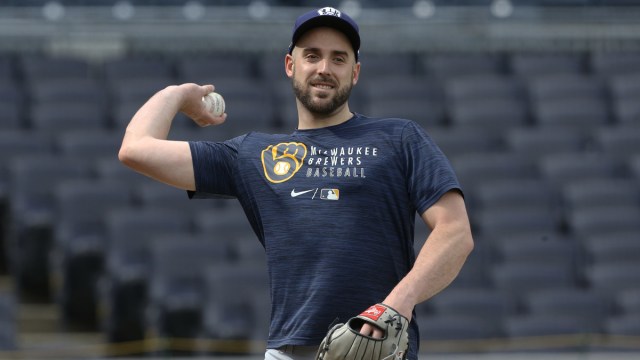 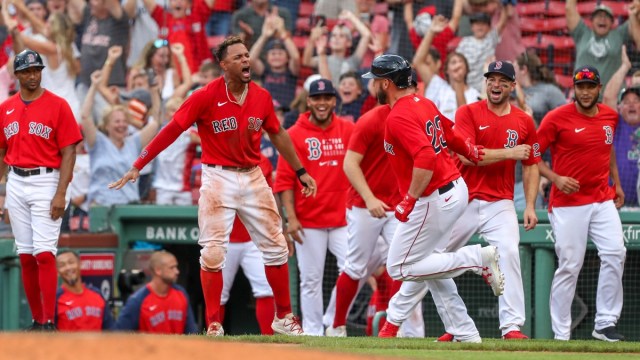