Travis Shaw may not have been the first base acquisition many felt the Boston Red Sox needed to compete in a tight playoff race in the American League.

Especially as the team has slid in the standings during the second half of the season.

But after the infielder was designated for assignment by the Milwaukee Brewers, the Red Sox brought him back for a second stint in Boston, giving his baseball career more life.

With a game-winning grand slam Monday against the Texas Rangers, he returned the favor in regards to the outlook of their season. At least, for now.

“It’s pretty cool,” Shaw said in his postgame media availability. “As the years have gone on, there?s a lot of things that have happened in my career and you think you’re out, and then (there’s) moments or things that surprise you. And then something like today happens.”

It was the perfect ending to a sloppy game in which the Red Sox ultimately overcame miscues after allowing the Rangers to tie the game in the ninth and force extras.

Following a stretch where Boston had lost 12 of its last 18 games, leaders on the team called a players-only meeting to fix the energy around the club house. Perhaps a big play from a newcomer with something to prove was exactly what it needed to turn things around.

“It’s special,” Shaw said. “Any time you get DFA?d and a team claims you and gives you second life, it means a lot to get claimed. It shows there’s still a role for you. Whatever role that is down the stretch, I’m just looking to kind of help out around here. It was a good start today. Good first hit back.” 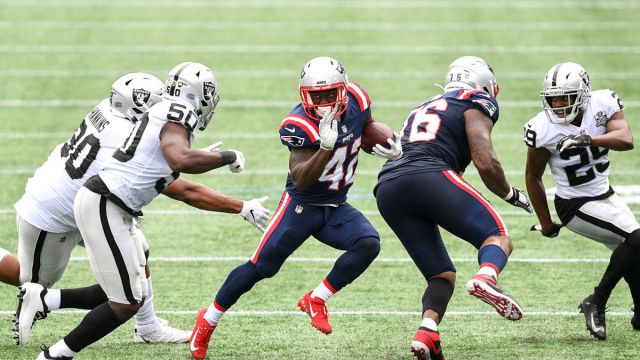 What Patriots’ J.J. Taylor Is Most Proud Of Amid Second Training Camp 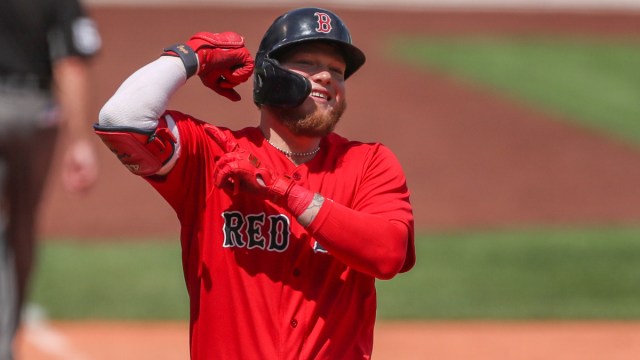