Triston Casas Call-Up In Red Sox's 2021 Plans? Alex Cora Not So Sure Skip to content

The Boston Red Sox could use a jolt right now, and an energetic, young, power-hitting first baseman seemingly could do the trick.

The Red Sox have just that in prospect Triston Casas, but it doesn’t sound like the sweet-swinging slugger will be calling Fenway Park home at any point this summer — or fall.

Boston manager Alex Cora said Wednesday in his weekly radio interview on WEEI that promoting Casas — who hasn’t been above Double-A — isn’t likely. Cora’s cold water comes as Casas continues to rake at the Tokyo Olympics for Team USA.

“It’s possible (for someone to make the jump from Double-A to the big leagues). We’ve seen it before,” Cora explained in his weekly appearance on the “Ordway, Merloni and Fauria” show. “We’ve seen guys who made the jump and be successful, and we’ve seen guys who make the jump and they struggle. It all depends on who you are as a hitter and where you are in your development as far as controlling the strike zone and recognizing pitches. It’s not impossible, but it’s gone both ways.”

Despite Casas’ production in Tokyo — he hit his third home run in four games Wednesday — it’s not like he’s doing it against big league pitching.

“We’ve seen what he’s done (at the Olympics), and obviously it’s a different tournament,” Cora continued. “Nothing against the teams they’re facing, but I think the quality of pitching is not the same as here, but he’s progressing. He’s done an amazing job since spring training all the way up until last night to keep getting better as a hitter. This guy is part of the future, like we’ve always said, but as of now, that’s not something we’re looking at — we haven’t talked about it.”

Casas is hitting .271 with six home runs and 30 RBIs for Double-A Portland in 46 games this season. The 2018 first-round pick is widely considered the top prospect in the Red Sox organization, and the club just hasn’t received enough production from its first basemen this season. The club is hopeful newly acquired Kyle Schwarber can quickly learn the position despite having just one game at first in his career.

Other than that, though, it’s hard to see where help might come, especially if the Red Sox are committed to playing it slow with Casas. 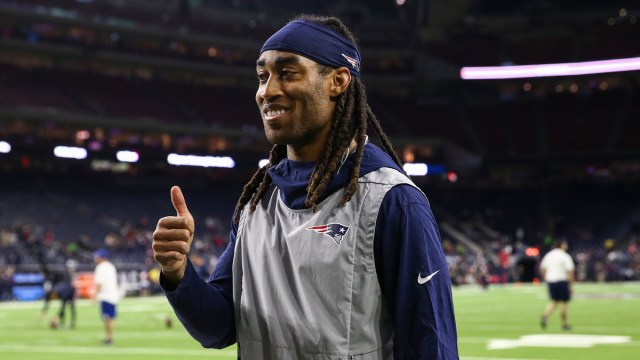 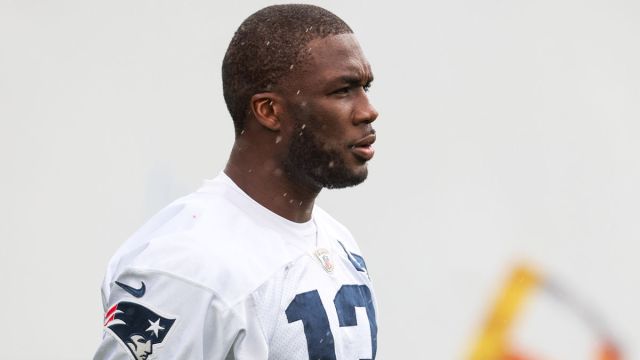