There was a lineup change in the second inning of Tuesday’s game between the Minnesota Twins and Boston Red Sox.

Umpire Tom Hallion, who was working home plate, was hit with a foul ball off the bat of Xander Bogaerts in the bottom of the first inning. He tried to remain in the game, but came out before the Twins came to bat in the top of the second.

Both teams left the field to allow second base umpire Phil Cuzzi to warm up behind the plate. According to Alex Speier of The Boston Globe, Hallion was undergoing concussion protocols.

The game proceeded with three umpires. The Twins had a 1-0 lead over the host Red Sox at the time of the incident. 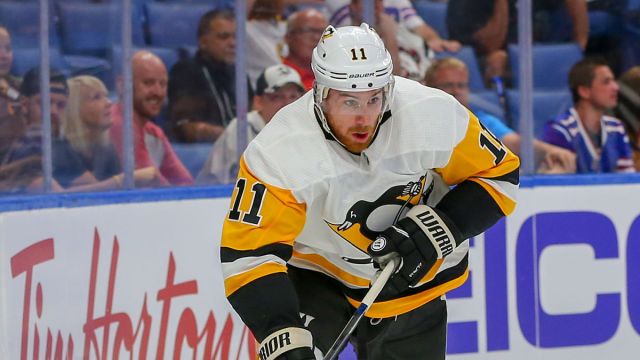 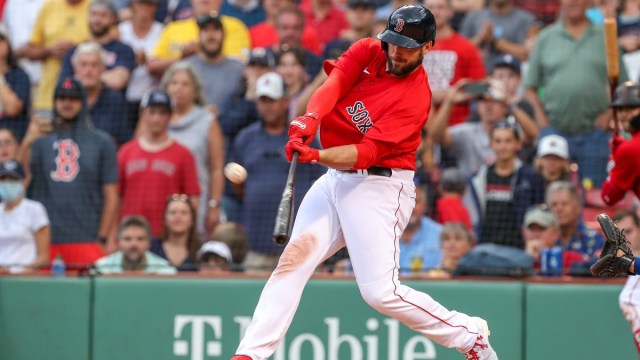